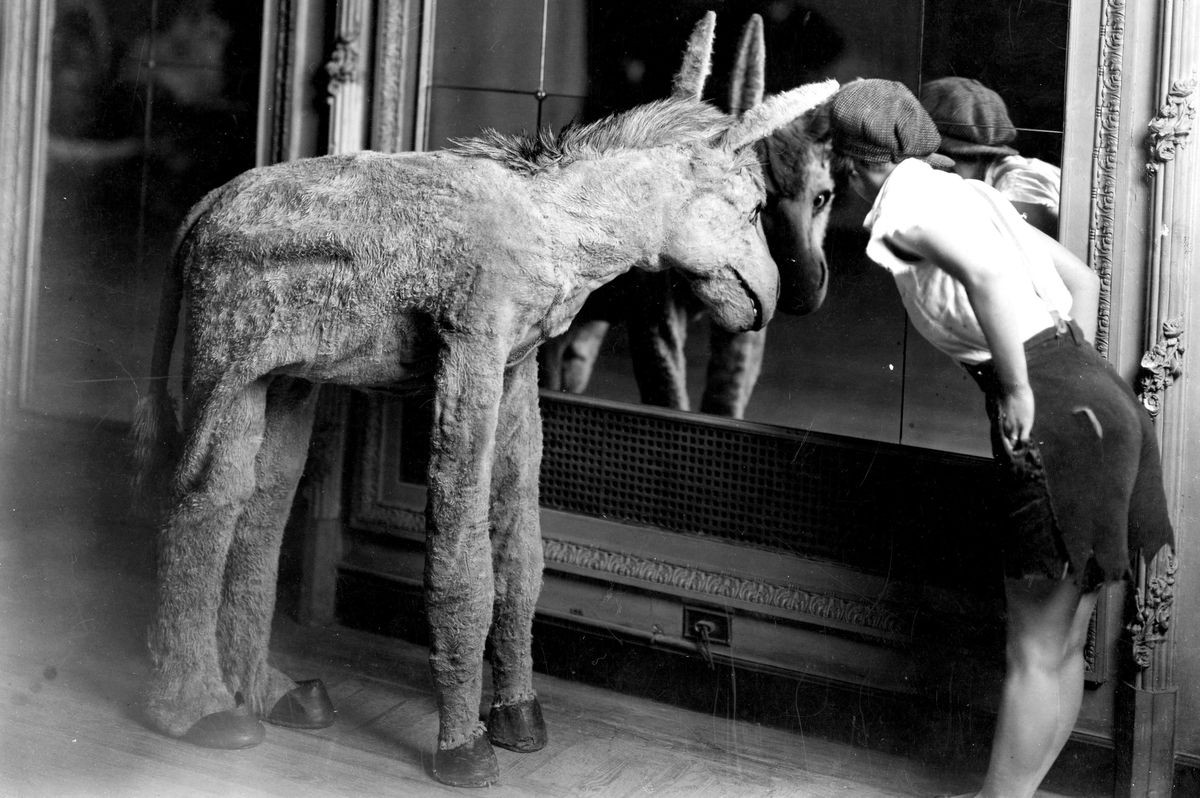 Why Liberals Are Often Ugly

We all know that, unfortunately, our world is based on a beauty myth and attractiveness standard that one feels they must hold themselves up to in order to "succeed." That is called capitalism, patriarchy, and of course, just fucked up.

You have seen pretty people breeze by in the world on what seems like little more than their external appeal. We all have.

But what if those same pretty people the world holds up as the thing to aspire to are more likely to be — gulp — right-wing?

The Guardian reports that a new study published in the Journal of Public Economics, based on multiple surveys has ruled that the perceived attractiveness of a person can correlate with their political beliefs.

One of the study's co-authors, Rolfe Daus Peterson explains something that I think we've all sadly internalized as cold hard truth:

"Attractiveness matters," Peterson says. "When we are treated differently, we begin to perceive the world differently. Research shows good-looking people tend to get on better in life because people interact with them differently."

This of course, can lead the pretty and precious to develop blind spots where the hardships of others are concerned. In turn, this makes them more likely to embrace notions of their own exceptionalism — boosted by increased ease of opportunity, social capital, and net worth. So it's likely you won't catch a real QT accepting the types of social assistance promoted by ugly lefties anytime soon. As the laws of Darwinism would have it.

All of that said, 45 is one ugly and rich conservative who is failing, and I'm a reasonably pretty liberal who is thriving. So, I guess there is some balance in the world after all.