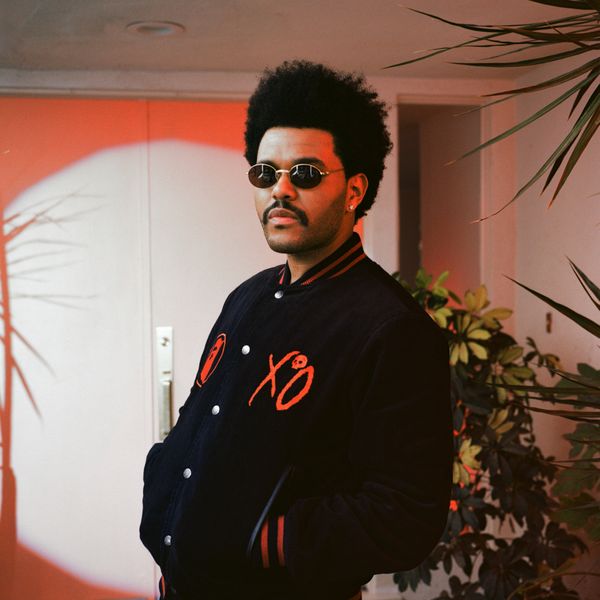 Following the success of their first collaboration back in 2018, The Weeknd and Japanese streetwear brand, Bape, have teamed up once again for a brand new capsule collection that will keep you warm when no one else will.

Featuring a wide variety of garments that range from denim jackets with "BATHING APE XO TILL WE OVERDOSE" printed across the back to full on tracksuits, the newly revealed capsule sees The Weeknd becoming further enmeshed with the BAPE identity. In addition to being rendered in the style of the brand's Baby Milo character, BAPE has created a special new camo print for the capsule that features their iconic shark motif. Whether you want to keep things casual with just a graphic tee or fully flex on all of you exes with a corduroy varsity jacket, this capsule has you covered.

Founded by designer NIGO in 1993, BAPE has had a long history with the hip hop citing acts like the Beastie Boys and Run DMC as being among their inspirations, making the musical genre a vital part of the brand's core DNA. The pioneering streetwear label has collaborated with the likes of Pharrell, Kanye West, Travis Scott, and Lil Wayne all of whom have were instrumental in bridging that gap between the world of rap and fashion.

Dropping in stores and online January 11th, check out the collection's newly released lookbook staring Metro Boomin, La Mar Taylor, Derek Wise of 88Glam, and the Weeknd, himself, below: