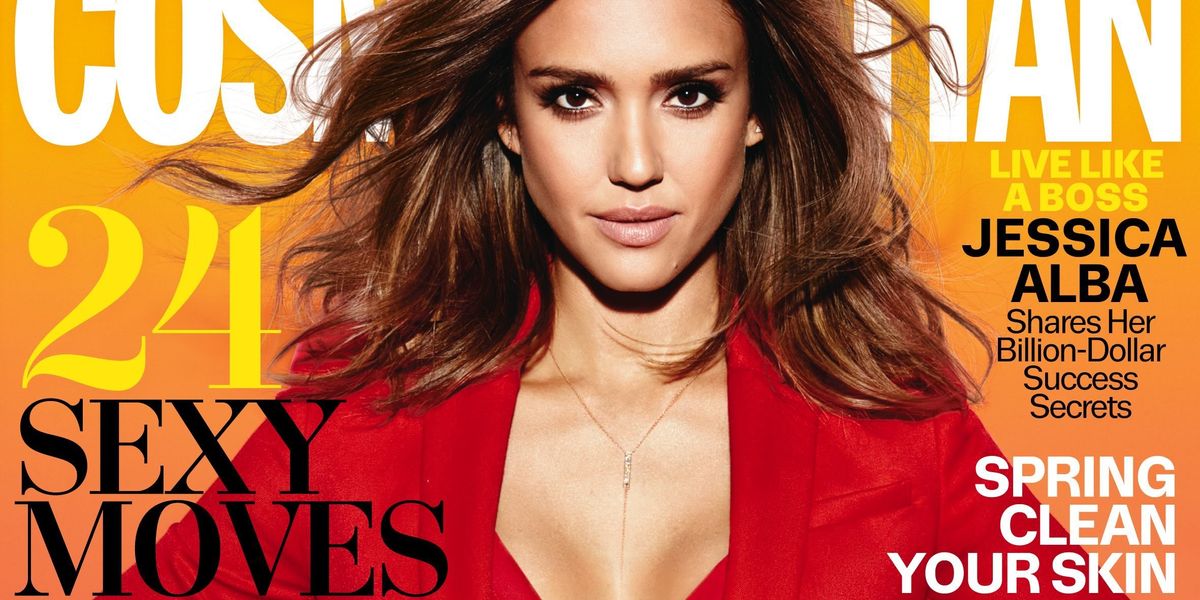 Walmart, the nation's largest retailer, has decided to remove Cosmopolitan from the checkout aisle following a years-long campaign by conservative non-profit National Center on Sexual Exploitation (NCOSE) targeting the women's magazine for its "hyper-sexualized" content.

"Walmart will continue to offer Cosmopolitan to customers that wish to purchase the magazine, but it will no longer be in the checkout aisles," the company said in a statement. "While this was primarily a business decision, the concerns raised were heard."

Walmart said on Tuesday that it would remove the magazine from the coveted checkout line spot at 5,000 of its stores across the country.

In a statement to USA Today, Walmart spokesperson Meggan Kring said, "While this was primarily a business decision, the concerns raised were heard," adding "Walmart will continue to offer Cosmopolitan to customers that wish to purchase the magazine, but it will no longer be located in the checkout aisles."

"Cosmo sends the same messages about female sexuality as Playboy," NCOSE said in a statement.

Cosmopolitan, the self-billed "bible for fun, fearless females," says it reaches more than 17 million adults per month and has been a staple of American culture since editor Helen Gurley Brown rebranded it as a sex-positive women's magazine in 1965.

Despite the censorship and moralizing, what irked many was that NCOSE Vice President of Advocacy and Outreach Haley Halverson seemed to suggest that the #MeToo movement was responsible for "bombarding people in their everyday lives" with sexual objectification, which is not the movement's purpose but rather what it is fighting.

"This is one less drop of hyper-sexualized media that is going to be bombarding people in their everyday lives, which does make a difference, especially in this Me Too culture that we're living in, where we really want a culture that will respect women and ensure their dignity is understood," Halverson said.

History has shown us that sexual repression does not in fact lead to healthier sex lives for us all. And using the movement of women and men bravely sharing their stories of sexual abuse to censor a magazine many have found empowering doesn't make much sense.