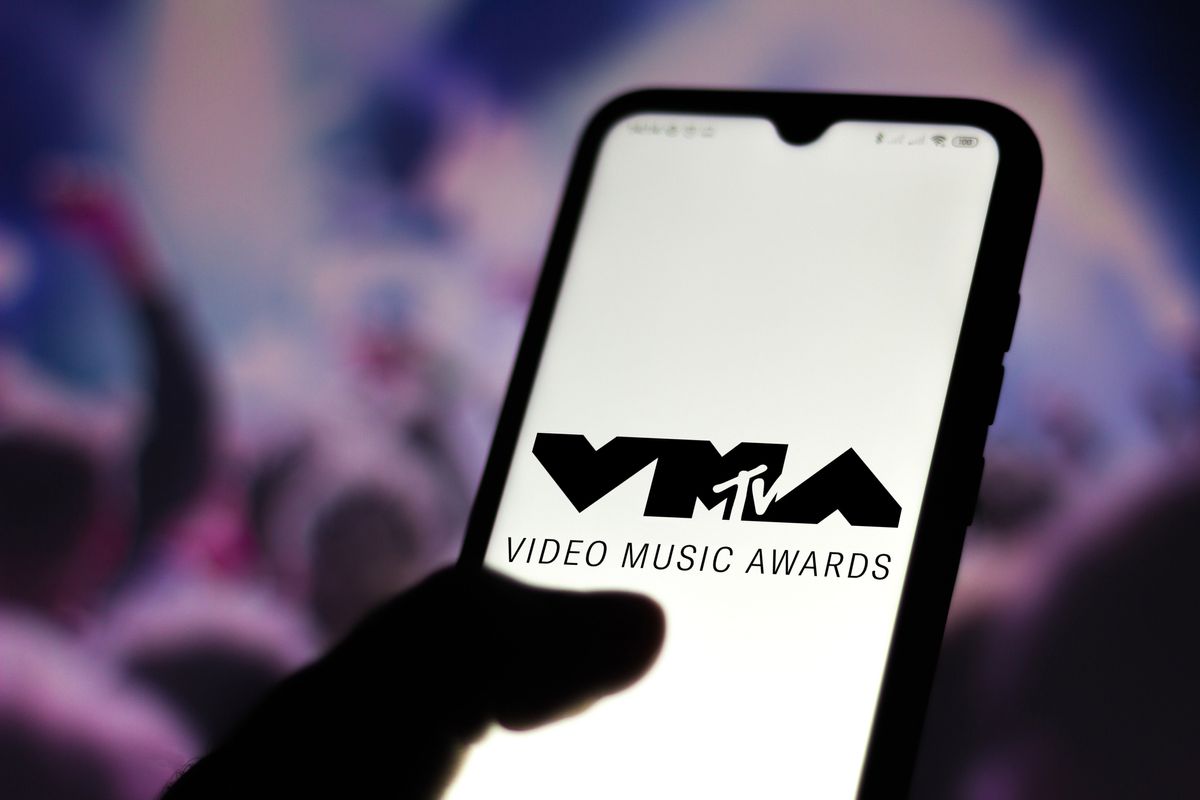 The MTV Video Music Award nominations have just been announced, and it's going to be a tough call for the highly anticipated Video of the Year category.

The six nominees for Video of the Year include:

🚨AND THE NOMINEES FOR VIDEO OF THE YEAR ARE... 🚨

Related | The MTV VMAs Are Still Happening This Summer

Lady Gaga and Ariana Grande are leading the nominations this year with a whopping nine each while Billie Eilish and The Weeknd are both close behind tallying six each. Other notable nominees include Megan Thee Stallion, Post Malone and more.

Fans can vote across the 15 gender-neutral categories at vma.mtv.com, from now until August 23, while Best New Artist will continue counting votes well into the awards ceremony.

In addition to the usual categories — like Video of the Year, Artist of the Year, Song of the Year, etc. — MTV has added two new categories aimed at honoring music created during the pandemic: Best Music Video From Home and Best Quarantine Performance.

Watch the VMAs on MTV August 30 at 8 PM EST, and click here to see the full list of nominations.