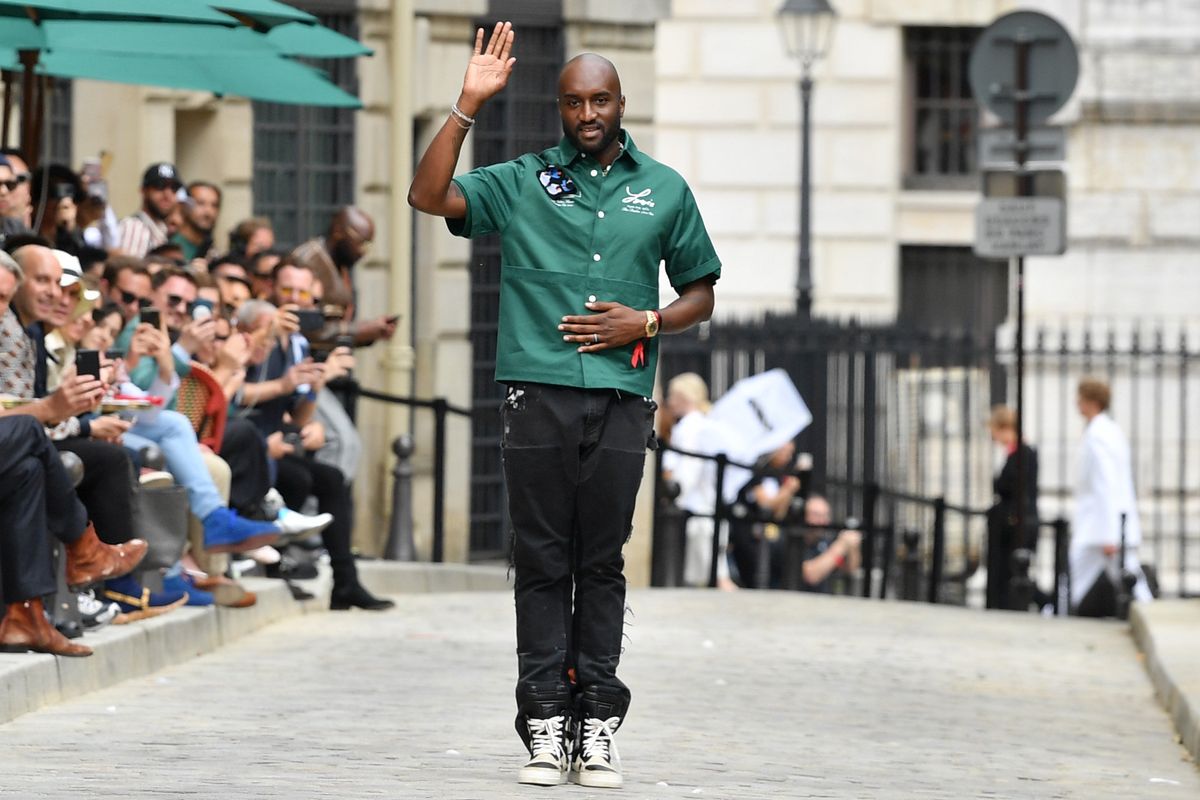 Today in the crumbling of the celebrity-industrial complex, cult Off-White designer Virgil Abloh is being eviscerated online for donating a mere $50 to a Miami community bail fund.

As protests have sprung up in over 75 cities following the deaths of George Floyd, Breonna Taylor, Tony McDade and others, bail funds are freeing people jailed for rallying against police killings. Dozens of funds raised hundreds of thousands of dollars from via "match me" threads. While everyday people are chipping in between $25-50, celebrities are making hefty donations commensurate with their income. Rapper Noname encouraged her celebs followers to copy her $1,000 donation to the Minnesota Freedom Fund: Earthgang, Smino, 6LACK, Jessie Reyez, J.I.D, Rico Nasty, Yara Shahidi, Kehlani, Aminé and others all matched. Chrissy Teigen donated $100,000, then doubled it after being pressed by followers.

Related | Some Celebrities Are Getting it Right

"The Miami community ~ i'm crazy inspired. for the kids in the streets that need bail funds for George Floyd protests," Abloh posted on his Insta story along with a screenshot of donation receipt for Fempower Mia, a Miami art collective that's been providing food to and bailing out protesters. "Matching the local energy," he added.

Given that Abloh's net worth is reportedly between $4 and 15 million, and his brand is best known for $1,000 sweatshirts and $275 "industrial" belts, his check being the same as unemployed recent college and high school grads or underpaid New York City writers hit people the wrong way.

Trolls updated Abloh's Wikipedia entry to read "Virgil 'Cheap Ass' Abloh" and are flooding his mentions with price comparisons between his products and his donation.

Abloh is also under fire for moralizing about looting, after protesters damaged Sean Wotherspoon's stores Round Two and Round Two vintage in Hollywood in Miami. "This is fucked up," he commented on Wotherspoon's post about his store. "You see the passion blood sweat and tears Sean puts in for our culture. This disgusts me." Wotherspoon himself replied to a distressed commenter: "I can't stress enough, our shops are not what you should be worried about… We need our world to change, people should all be treated equal." Marc Jacobs, after his store was vandalized, also expressed empathy for protesters. "A life cannot be replaced," he captioned a photo of his graffitied Los Angeles store.

Of course, there's plenty of white celebs who are also doing the least, or worse. Kylie and Kendall Jenner, Cara Delevingne et al were roasted for re-posting an Insta story chain post ("Tag 10 people who will not break the black lives matter chain") instead of donating or turning out to protests. Jake Paul was spotted trashing a store for sport in Scottsdale, AZ (he's denied he was looting), and Heidi Klum briefly tweeted an "All Lives Matter" graphic before deleting.

Celebrities' ignorance about the protests adds to growing mass contempt for the rich and famous, already stoked by the pandemic's clear class divide. Unclear when the revolution will hit Calabasas, but at least we can expect a Notes app screenshot from Abloh soon.