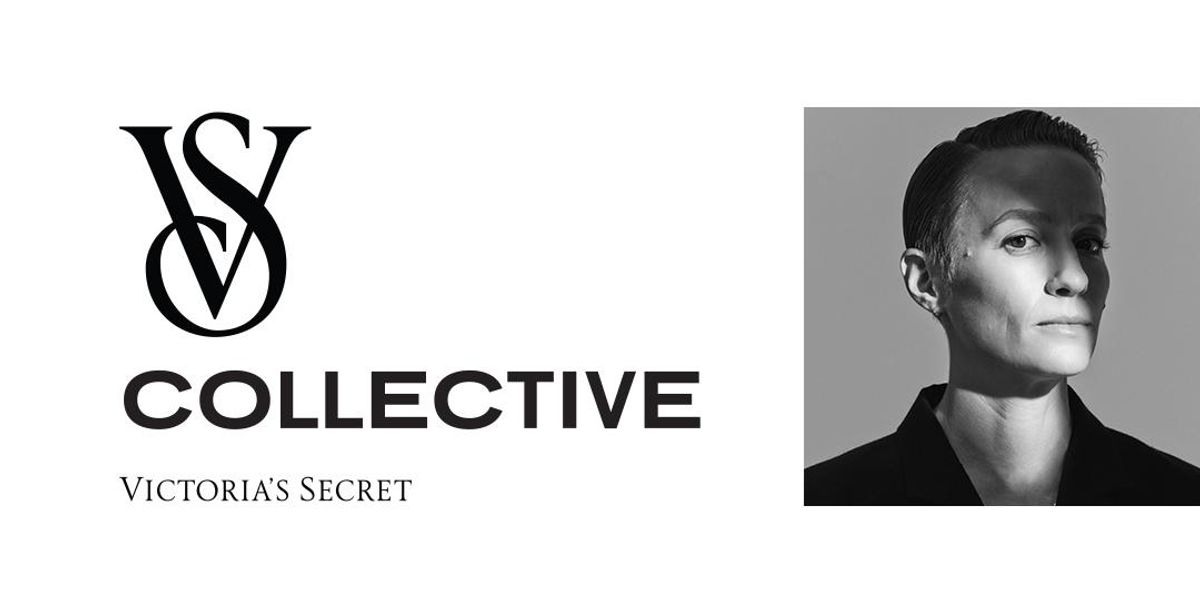 What happens when a cultural shift towards an equitable, inclusive, and thoughtful future overturns nearly every corporate industry in the span of five years? Naturally, you enlist the help of Priyanka Chopra Jonas.

Victoria's Secret, the massive retailer known for its models wearing itty-bitty G-strings, 7-inch stilettos and 30-pound diamond-encrusted wings is swapping out its hyper-sexy image for something that's...well, not. Announced yesterday, the American-founded lingerie label is replacing their signature Angels for the new VS Collective, a group of female change-makers and trailblazers, to lead the foray into an extensive reband.

"At Victoria's Secret, we are on an incredible journey to become the world's leading advocate for women," said Martin Waters, Chief Executive Officer at the brand. "This is a dramatic shift for our brand, and it's a shift that we embrace from our core. These new initiatives are just the beginning. We are energized and humbled by the work ahead of us."

The VS Collective comes amid sales slowdowns and disillusions with the rhinestone-embellished brand, of which several allegations have risen to the surface over the last few years of racism, ageism, and sizeism. No woke Gen Zer wants to associate with a brand that has ties to the late disgraced tycoon Jeffrey Epstein – that's so 2010.

Brought in twenty years after Victoria's Secret launched, the Angels were central to the brand's vision of sex appeal and confidence. Billionaire Leslie Wexner bought out the company in 1982, transforming the lingerie brand into a booming retail giant. The first Victoria's Secret Fashion Show graced screens in '95, with Angel contracts arriving to models like Heidi Klum, Tyra Banks, and Helena Christensen in the years after.

It wasn't until the aughts and mid-2010s that the annual fashion show inundated our collective perception of body image and sex-positive standards. The Fantasy Bra, dripping in questionably-mined rubies and emeralds, was paraded around while musical guests like The Weeknd and Rihanna graced glitter-covered runways in far-flung locations like Paris and Shanghai. It became more about selling the idea of thin women in astronaut costumes than actually pushing merchandise.

Scantily-clad Angels from days past are no longer – but is that necessarily a bad thing? The brand has a long questionable, and at times problematic, past. It was just in 2018 where ex-L Brands Chief Marketing Officer Ed Razek expressed a sharp disinterest in casting plus-size and trans models in their annual Victoria's Secret Fashion show. One that, coincidentally, was canceled just a year later after plummeting ratings. Brazilian supermodel Valentina Sampaio entered the brand as its first trans model shortly after, now a member of the newly-formed VS Collective. For her, the continuation of her mission with the platform signals a step in the right direction.

"I believe in the power of The VS Collective and know that together, we can raise our vibration and catalyze positive change throughout the world," Sampaio wrote in a statement. "Being a trans woman often means facing closed doors to people's hearts. As a powerful global platform, Victoria's Secret is committed to opening these doors for trans women like me, by celebrating, uplifting and advocating for ALL women."

For many, becoming a Victoria's Secret Angel was a sign that you "made it." Entire segments in the fashion show were dedicated to young models and nepotism babies finding out they booked the job, crying tears of joy. Years later, the promise that the modeling gig would lead you places falls flat, being replaced by what women say they want to see – women above a size 00 who are confident and sexy in their own way.

In reality, the question isn't whether there's anyone left to fill the hyper-sexualized, male-driven void it's leaving behind. The question is, when all is said and done, Does anyone even dream of that fantasy to begin with anymore?