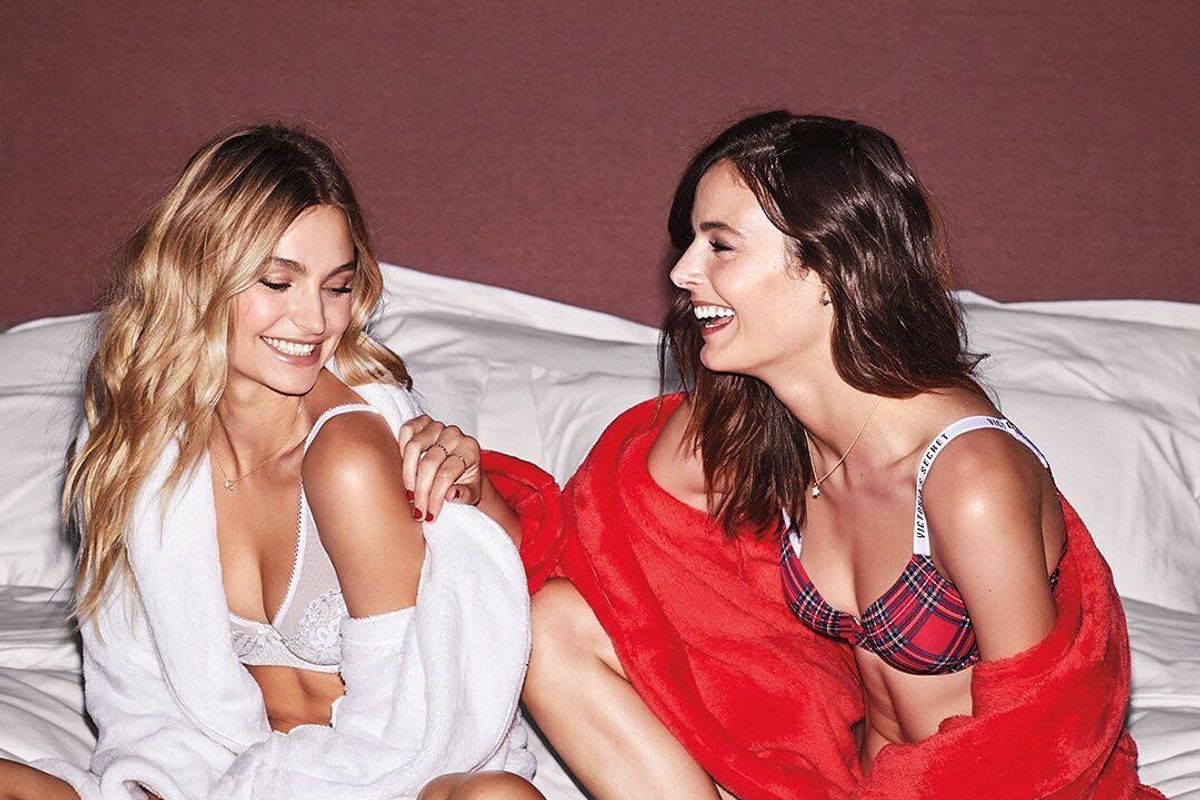 Well, that escalated quickly. After a week of controversy following its marketing officer's tone deaf comments about representation on the runway, Victoria's Secret chief executive Jan Singer has resigned.

To backtrack, on Thursday VS chief marketing officer Ed Razek told Vogue that the brand felt comfortable with the (low) level of diversity on its famous fashion show runway. "Does the brand think about diversity? Yes," he claimed. "Do we offer larger sizes? Yes... Shouldn't you have transsexuals in the show? No. No, I don't think we should."

As you might expect, the response to Razek's comments hasn't been overwhelmingly positive. Even Rihanna, whose ultra-inclusive Fenty x Savage lingerie line also comes up in the Vogue piece, quietly weighed in on the controversy.

Singer, an ex-CEO of Spanx who came to Victoria's Secret in 2016, hasn't echoed Razek's comments publicly. But she has hardly been a revolutionary presence during her two-year tenure at the 40-year-old brand. You only need to spend 30 seconds in a Victoria's Secret store to understand that what it sells is fairly generic: fast fashion push up bras and lacy thongs in a limited array of sizes.

Related | 18 Trans Models To Include In Your Next Lingerie Show

In a 2016 interview with Bloomberg, Singer said that in her view Victoria's Secret was "in the business of fashion and sexy." Her definitions of those terms might be a little outdated.

Whether Singer's departure signals a change in the company's overall direction remains to be seen. But it's hopefully a sign that fast fashion brands are getting the message: customers want to see diversity on the runway, and they want to see it now.