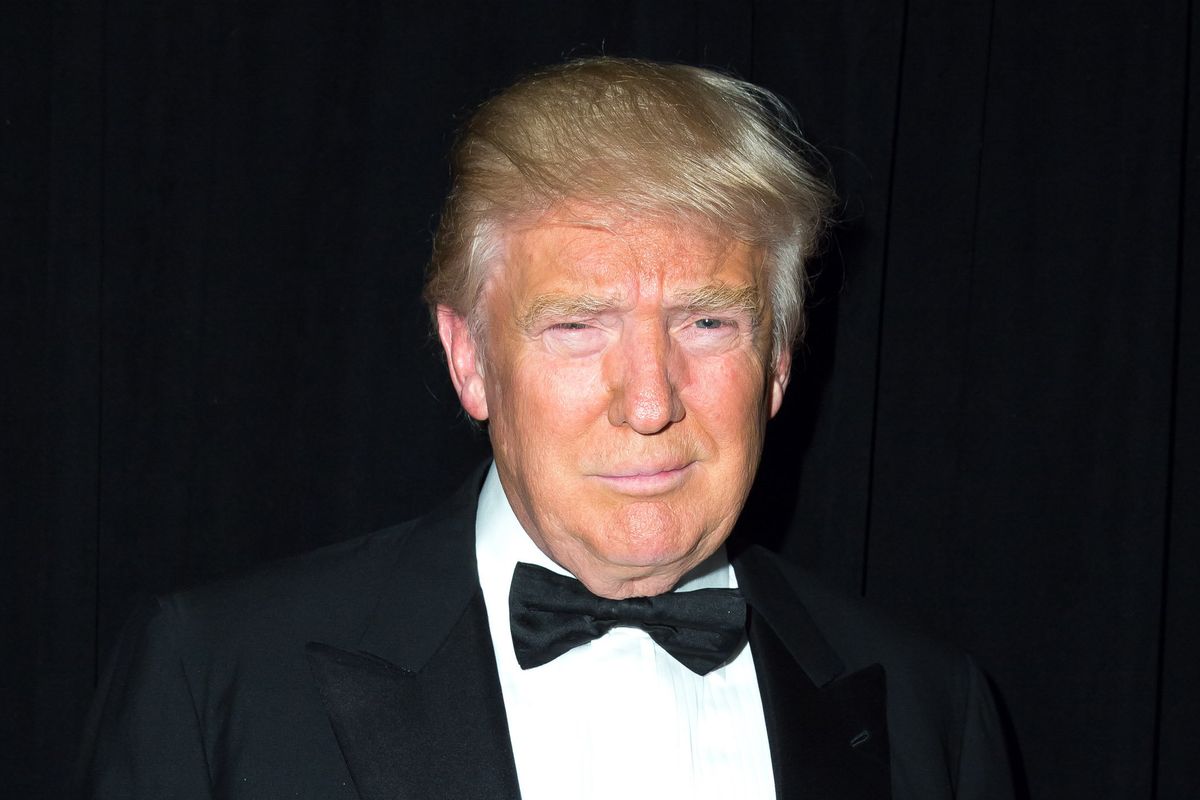 Trump's Chief of Staff: Next 48 Hours Are 'Critical'

The White House has been sending a lot of mixed signals regarding the status of President Trump's health. First, his medical staff may have let it slip that he was actually diagnosed on Wednesday, and not on Friday when the news of his and First Lady Melania Trump's positive COVID-19 tests were made public. Now, it looks like his condition may be worse than they're leading on.

He was hospitalized as a precaution at Walter Reed National Military Medical Center in Bethesda, Maryland, and earlier on Saturday they initially said that he was making good progress. But NBC News reported that the president was being treated with experimental drug remdesivir, which is usually used for patients who need supplemental oxygen.

"The president's vitals over the last 24 hours were very concerning, and the next 48 hours will be critical in terms of his care," White House chief of staff Mark Meadows said. "We're still not on a clear path to a full recovery."

But on Saturday evening, Trump himself posted a video to Twitter, saying that he's "doing well." "I came here, wasn't feeling so well. I feel much better now." But he added, "You don't know over the next period of a few days. I guess that's the real test."