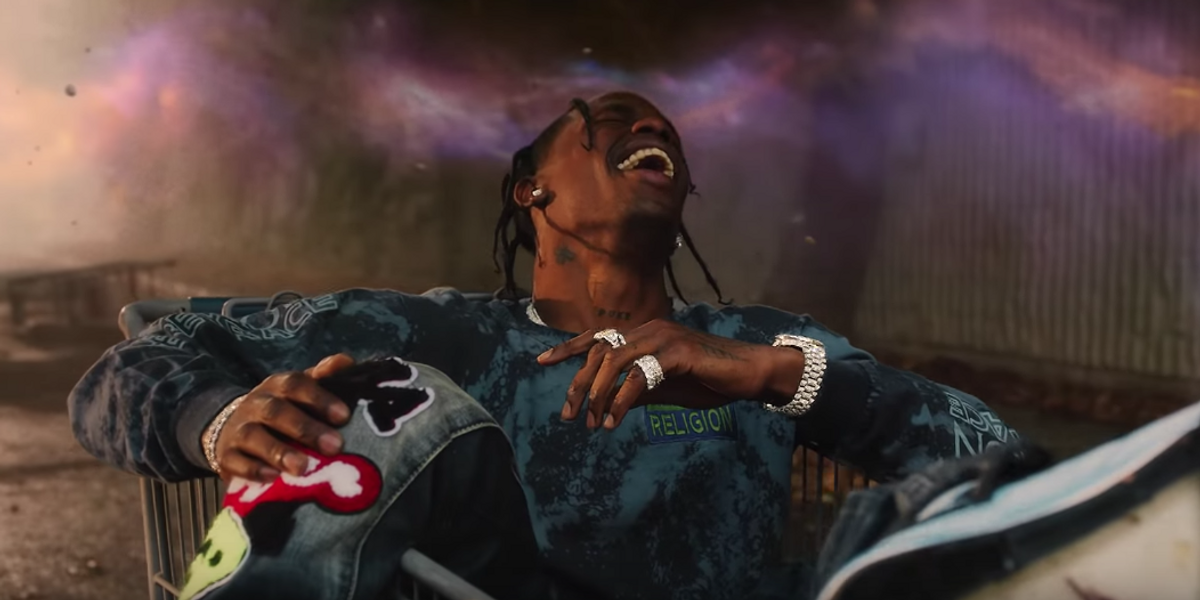 Travis Scott has been teasing his album Astroworld since before baby Stormi was a twinkle in his eye, and while the super producer has arguably been busy with fatherhood and collaborating with artists like Kanye West and Lil Uzi Vert, demand for the project reached new heights when giant, golden Travis Scott heads started popping up around US cities, including Scott's native Houston.

Now, Scott's shared a trailer for Astroworld that confirmed the best—the album has a release date (August 3) and is close to, if not already at, completion. In an interview with Zane Lowe on Beats 1 Radio, the artist also revealed his Apple Music radio program .wav is "definitely coming back."

Check out the trailer for Astroworld below and prepare yourself mentally, physically and spiritually for the riotous string of shows that are sure to come: