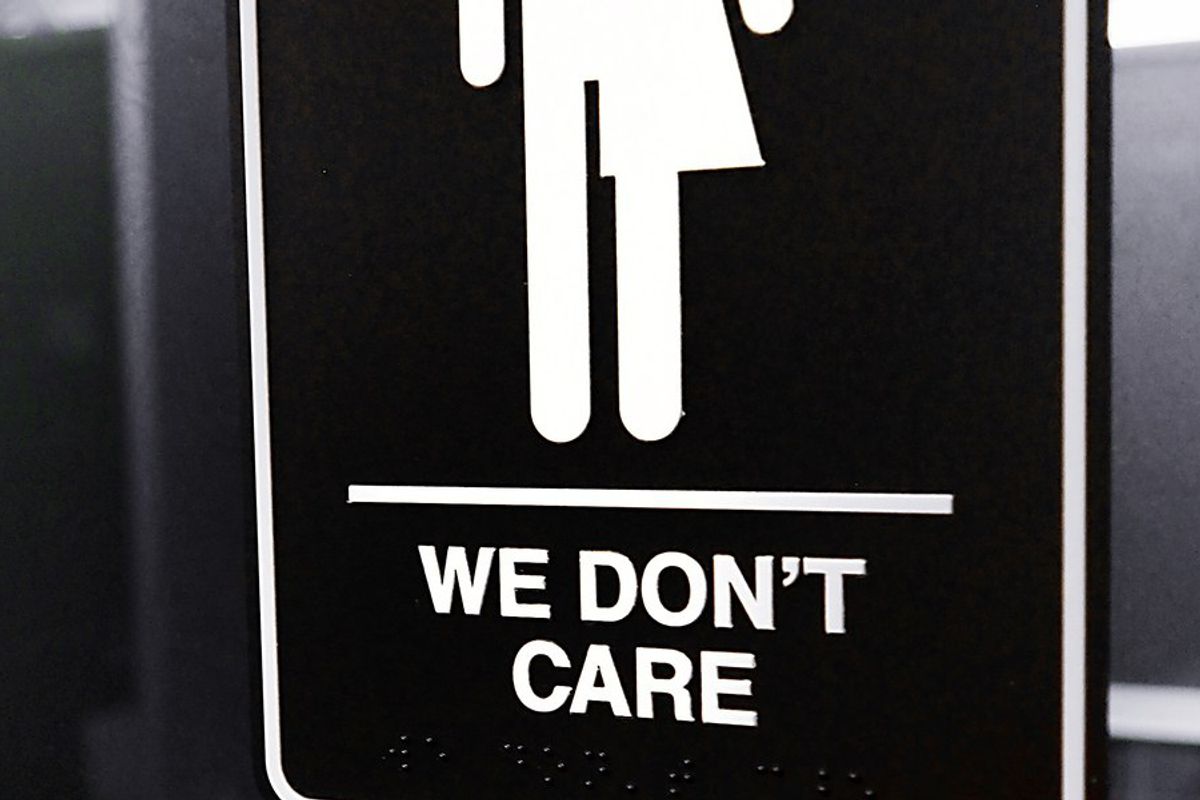 After endless back-and-forth and a whole lot of uproar, good has prevailed — Texan transgender people can use whichever gendered bathroom that they identify with. Praise be.

The legislation was up for debate in a special session, which came to a close with the House deciding it would not be passed. The judgment, while welcome, comes as a surprise, especially considering the bill was backed by Governor Greg Abbott and Lieutenant Governor Dan Patrick. Nonetheless, the gavel was brought down by House Speaker Joe Straus down and rules are rules.

Republican representatives, however, were apparently very vocal about the results. Many were reportedly still yelling their objections as the session was concluded.

The reports are true: Many members were loudly objecting/calling for a record vote on Sine Die Motion & were intentionally ignored. #txlege
— Jeff Leach (@Jeff Leach)1502842145.0

"With 27 hours to go, they walked off the job," Lieutenant Governor Patrick said in the following press conference, claiming the bill would have avoided, "sexual predators who would follow women into bathrooms." It's worth noting Governor Abott could call for another session to discuss the bill, but Patrick claimed this is unlikely because the issue is not a "priority."

The bill's passage would have allegedly have set a precedent for other Red states to follow suit and force trans people to use the bathroom according to the gender they were born — something which would have no doubt exacerbated transphobia in these areas exponentially.