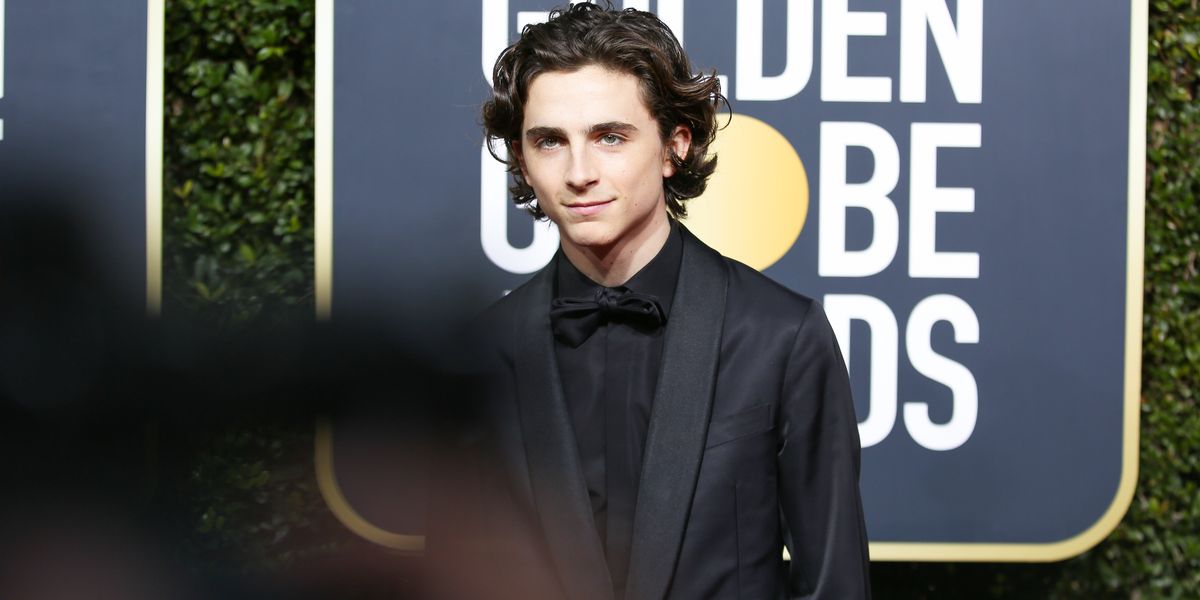 Timothée Chalamet's next role will see the acclaimed Call Me By Your Name actor stepping out of the Italian countryside and into the world of the suburban marijuana market.

The trailer for Hot Summer Nights sees the Oscar nominee making out with girls in Cape Cod, and getting punched by drug dealers. The thriller is set in the '80s, and its logline reads: "With a hurricane looming in the wings, tensions rise against a backdrop of drive-ins, arcades, and crashed parties as the stakes (and temperatures) grow ever higher."

The film is written and directed by Elijah Bynum and comes to theaters July 27 via A24. However, it won't be considered Chalamet's official next big role — that'll be in Beautiful Boy, alongside Steve Carrell, next fall.

Take a look at the trailer, below: