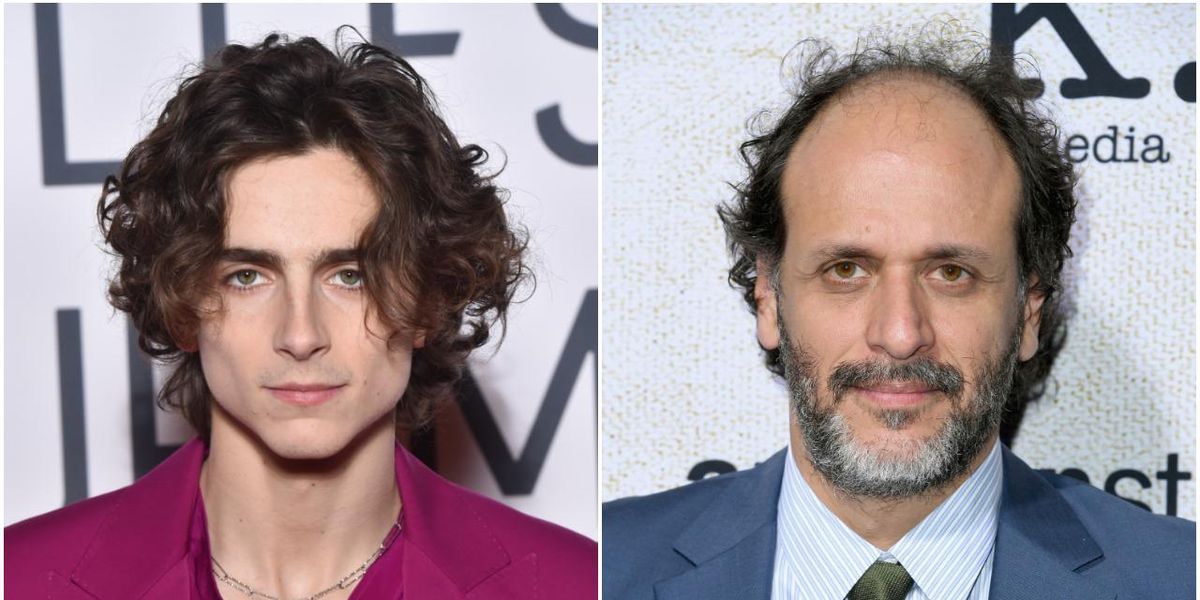 Timothée Chalamet, Luca Guadagnino May Be Making a Cannibal Movie

In what can only be called an extreme case of crazy timing, Timothée Chalamet and Call Me By Your Name director Luca Guadagnino are apparently in talks to reunite for a new horror film — and it's all about a cannibal.

On the heels of the scandal surrounding those alleged Armie Hammer DMs, Deadline is now reporting that his former co-star and director are in the process of adapting Camille DeAngelis's 2015 novel Bones & All for the big screen. And the premise of the book? A 16-year-old girl who goes looking for her father in an attempt to understand her desire to eat her romantic interests.

Granted, while this is definitely all just a wild coincidence, Chalamet and Guadagnino's latest collaboration obviously didn't sit well with Hammer's estranged wife Elizabeth Chambers, who ended up commenting "No. Words." on an Instagram post about the film.

Previously, Hammer addressed the alleged messages by calling them "bullshit claims," before condemning "the vicious and spurious online attacks against me." However, he has yet to respond to the news about Bones & All.