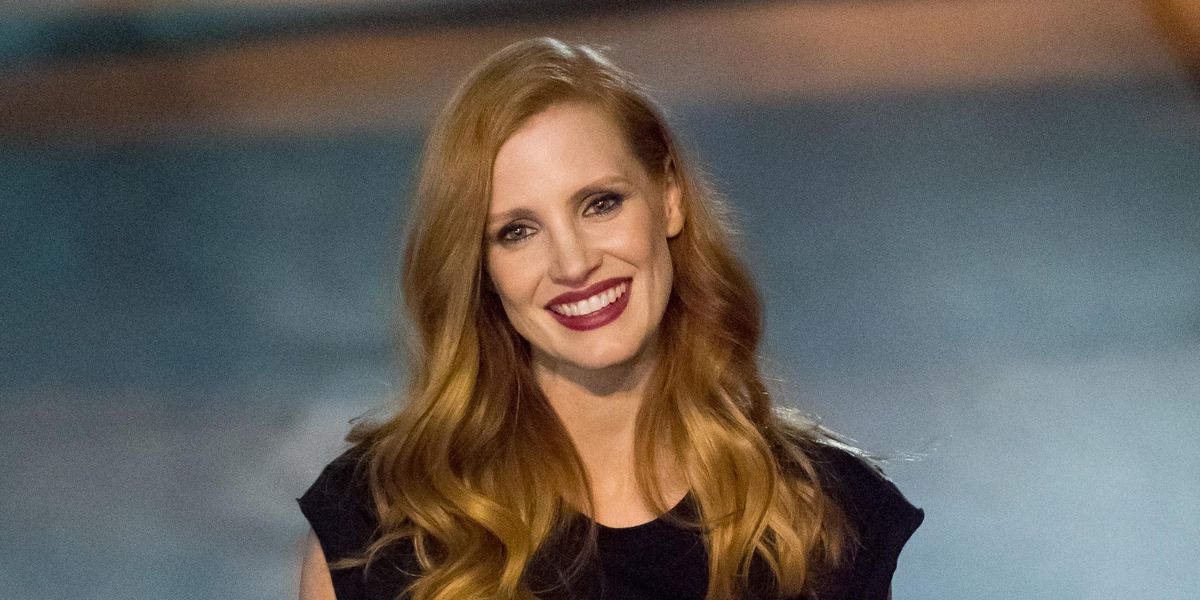 Time's Up, the sexual assault victims advocacy group that was formed at the height of #MeToo movement, has officially dissolved its celebrity advisory board in the wake of the organization's mishandling of the harassment allegations leveled against former New York governor, Andrew Cuomo.

"This is notice to you that effective immediately, Time's Up has dissolved the Global Leadership Board," Shaw wrote, per Variety. "There is no need for your individual resignations, as the group no longer exists." Shaw later went on to apologize for the hasty dismissal in a follow-up email, explaining that "the goal behind a quick dissolution of the GLB was to shield all of you from unfair scrutiny. We didn't think it was possible to have the meeting with the entire GLB ahead of the decision, but we also realize that much nuance was lost in the communication."

The day prior Time's Up's governing board had announced that they would be resigning over the course of the next 30 days with just four members staying on through the transitional period. The organization has come under increased scrutiny as of late after a report from the New York attorney general found that Time's Up leaders did collaborate with the Cuomo administration on how to respond to the multiple allegations of sexual misconduct by the ex-governor.

A Washington Post report found that Time's Up CEO Tina Tchen and attorney Roberta Kaplan had actually stopped a press release supporting former Cuomo aide, Lindsay Boylan, who was the first woman to accuse him of misconduct, suggesting that she might not be a credible source. Kaplan and later Tchen would go on to step down from their positions in August with the organization pledging to rebuild from scratch.

"We see the current crisis within TIME'S UP as an important opportunity for growth and change," the organization said in a statement. "TIME'S UP is ready for new leadership, and we want to move forcefully toward its new iteration."