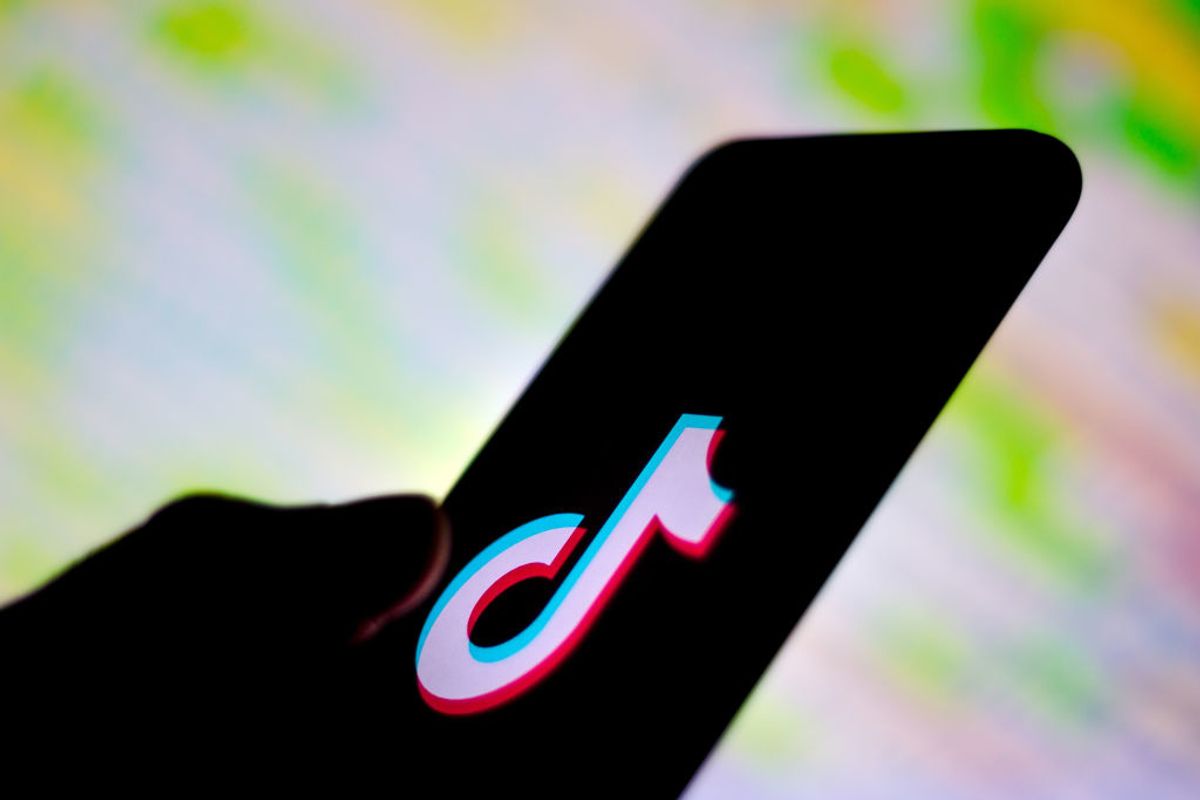 No Uglies Allowed on TikTok

The creators of TikTok have reportedly instructed moderators to censor posts made by users that were considered too "ugly." But what does that mean?

Based on leaked documents obtained by The Intercept, videos that show "rural poverty, slums, beer bellies, and crooked smiles" are censored for the fear of losing the appeal or attractiveness of the app to short-term new users. These restrictions were placed in the app's "For You" section, where posts are promoted to a widespread audience.

Similar claims regarding the viral app's censorship policies went live a year ago on German publication Netzpolitik. The piece claimed TikTok was suppressing videos created by queer, disabled and overweight users, in order to protect them from being bullied. A TikTok spokesperson, however, claimed that these guidelines "are no longer in place, and were already out of use when The Intercept obtained them."

Moderators were also told to censor and ban users that contained political speech that harmed "national honor" from the platform. They were also instructed to censor those who spoke or recorded police or military activity — perhaps not surprising given the app's Chinese ownership. So when it comes to TikTok, keep it cute? Whatever that means.