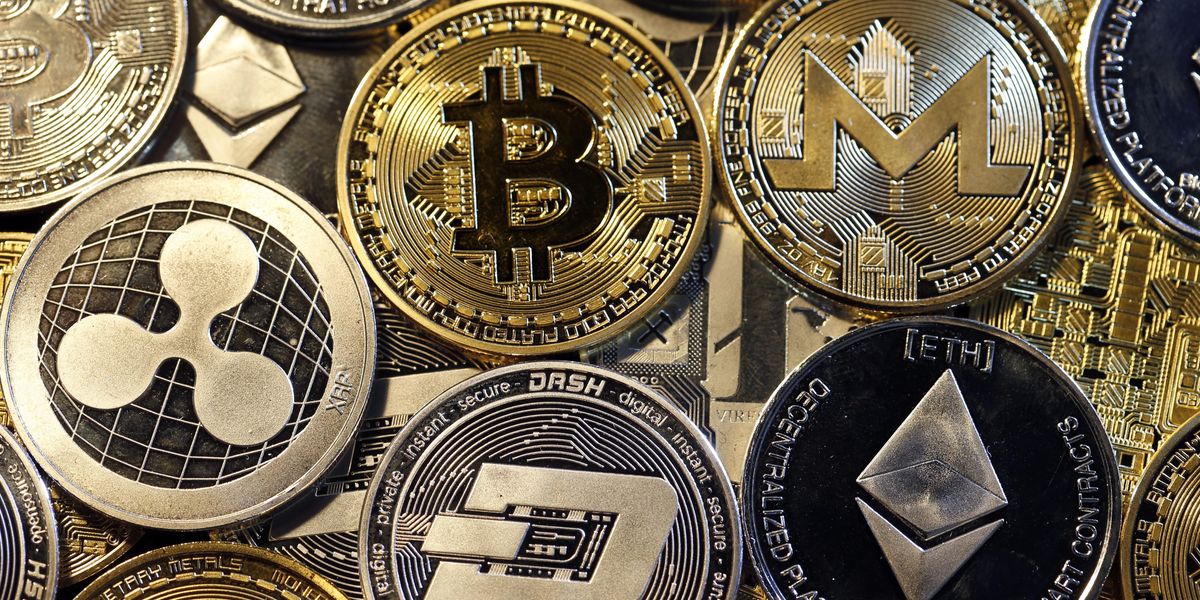 TikTok is taking a stand against influencer-promoted cryptocurrencies.

As you probably know by now, everyone's been hopping on the crypto craze ever since it went mainstream. However, the ins-and-outs are pretty confusing to say the least, which has led many beginners to rely on influencers like Kim Kardashian and Tana Mongeau for investment advice.

Related | The NFT Market Has Crashed

Granted, given that a lot of these paid promos are for sketchy alleged scams, Gadgets360 is now reporting that TikTok's updated its branded content policy to prohibit the promotion of financial service and/or products.

According to the publication, the new policy is meant to curb fraud and scams on the app, which also extends to loans, credit cards, buy now pay later (BNPL) schemes and trading platforms, amongst other things.

And while TikTok's advertising policy is still letting financial service companies target adults on the app, at the very least, Logan Paul will no longer be able to promote sus shit like Dink Doink coins, which we'd definitely consider an overall win.