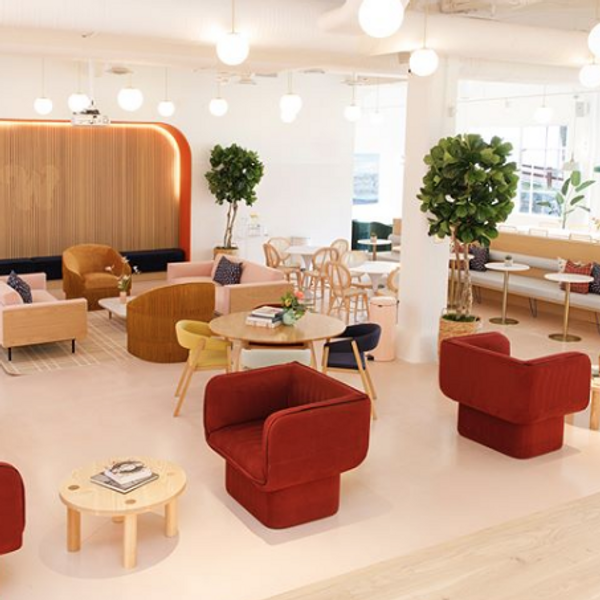 The Wing Is Introducing a Scholarship Program

The Wing's glossy pink branding and social media ubiquity makes it nearly impossible to ignore as a woman in media. The co-working space for exclusively women and non-binary people is located in New York and Washington D.C., and is centered on the "professional, civic, social, and economic advancement of women through community." They are now launching a scholarship program so that the space, which charges $2,700 a year for an all-access pass, is accessible to low income people.

Co-Founder Audrey Gelman told The Cut that The Wing is making an effort to increase their economic diversity, saying "Despite the fact that we have a really diverse community in terms of professions and racial and ethnic backgrounds and increasingly in terms of age, we wanted to make sure we had economic diversity represented in our memberships."

She also said that the program prioritizes underrepresented women whose work is invested in uplifting and supporting women, especially in teaching, social services, advocacy, and non-profit fields. Some applicants will also be recruited via a partnership with Retail Action Project.

The program begins in September at the club's Dumbo, New York location and is accessible to people over 21.