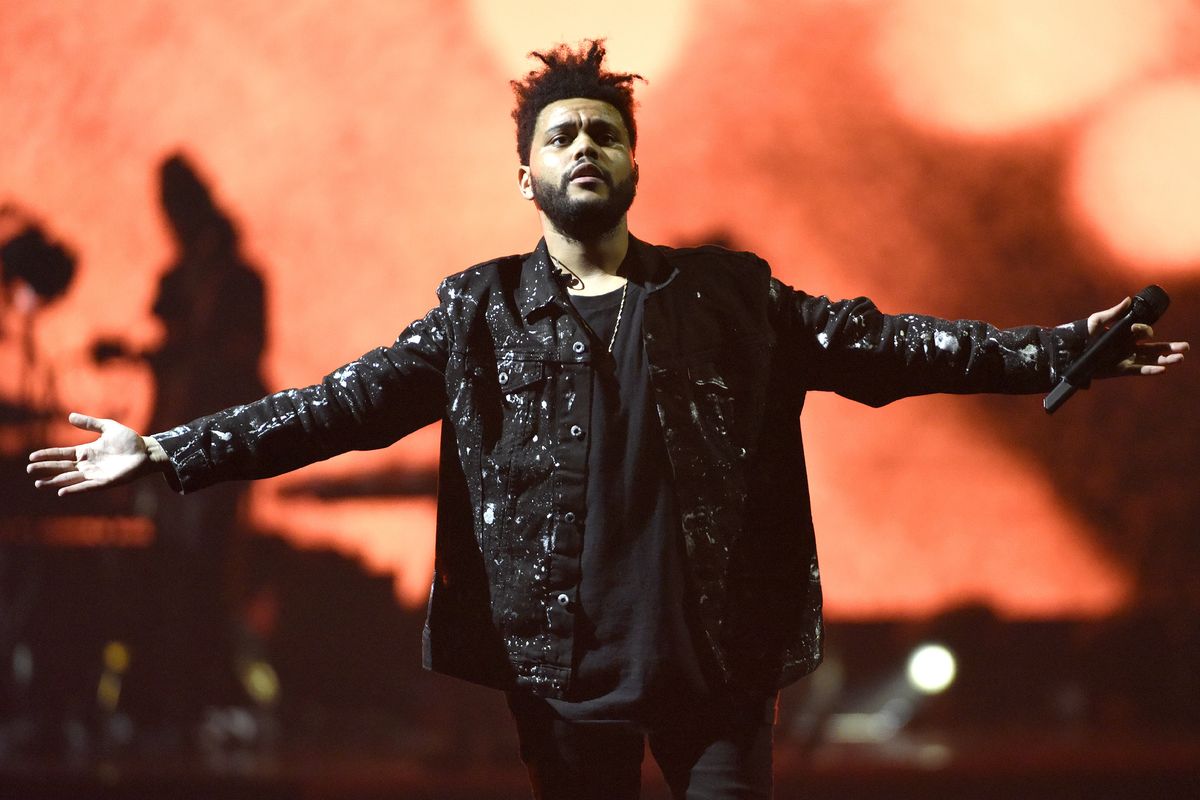 If you didn't already hear, H&M dived headfirst into the deep-end of the problematic pool and photographed a black child model in the hoodie "coolest monkey in the jungle." Many others were not impressed, and neither was H&M collaborator, The Weeknd.

Obviously monkey-references have long-since been at the forefront of racial slurs targeting people of African descent and the Canadian-Ethiopian singer wasn't having it. The singer wrote on Twitter today he was "shocked and disappointed" by the image and announced he would no longer be working with the Swedish brand.

For its part, H&M released a statement apologizing and agreeing with those who were "upset about the image."

"We are deeply sorry that the picture was taken, and we also regret the actual print," the company said. "Therefore, we have not only removed the image from our channels, but also the garment from our product offering globally."

They continued, claiming they would uncover how the image came to be to begin with: "It is obvious that our routines have not been followed properly. This is without any doubt. We will thoroughly investigate why this happened to prevent this type of mistake from happening again."

It is, as of Monday afternoon, still available on the British site, but soon The Weeknd won't be.