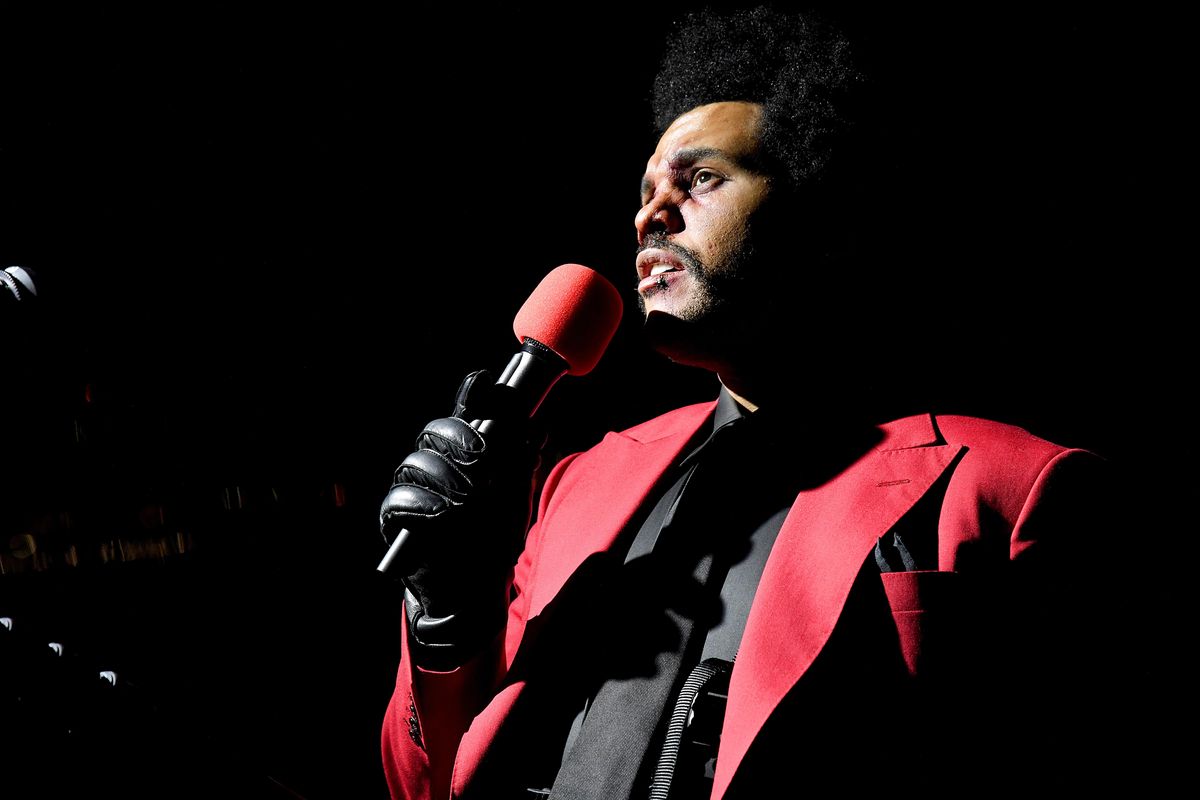 You Can Call Him 'Diapers'

The Weeknd is a man of mystery, being constantly illusive about the meanings of his music, his video and other aspects of his aesthetics. One thing he isn't mysterious about is his new nickname, one that's sure to get him a bit of emoji-led teasing from fans:

Arguable the biggest R&B artist in the world is now being referred to as what wraps up babies' butts.

In a new Billboard cover story detailing the people that make up his magnificent team, the Weeknd revealed to the world that his new nickname is "Diapers," given to him by members of his entourage.

"They call me 'Diapers' because I always change my mind," the singer said. "La Mar [Taylor, creative director of the Weeknd's XO label] keeps me on track, for example, with music videos and keeping a [consistent] body of visual work."

Diapers — ehrm, the Weeknd is preparing to release a new compilation album, The Highlights, on February 5th.The career-spanning body of work features five songs from After Hours, five more from Behind the Madness, three tracks from Starboy, two from House of Balloons, one from My Dear Melancholy and two that didn't appear on any project.

Combined with the fact that the singer will be performing at the Super Bowl LV Halftime Show and one thing's clear.

There's a lot of shit coming from this Diaper(s).