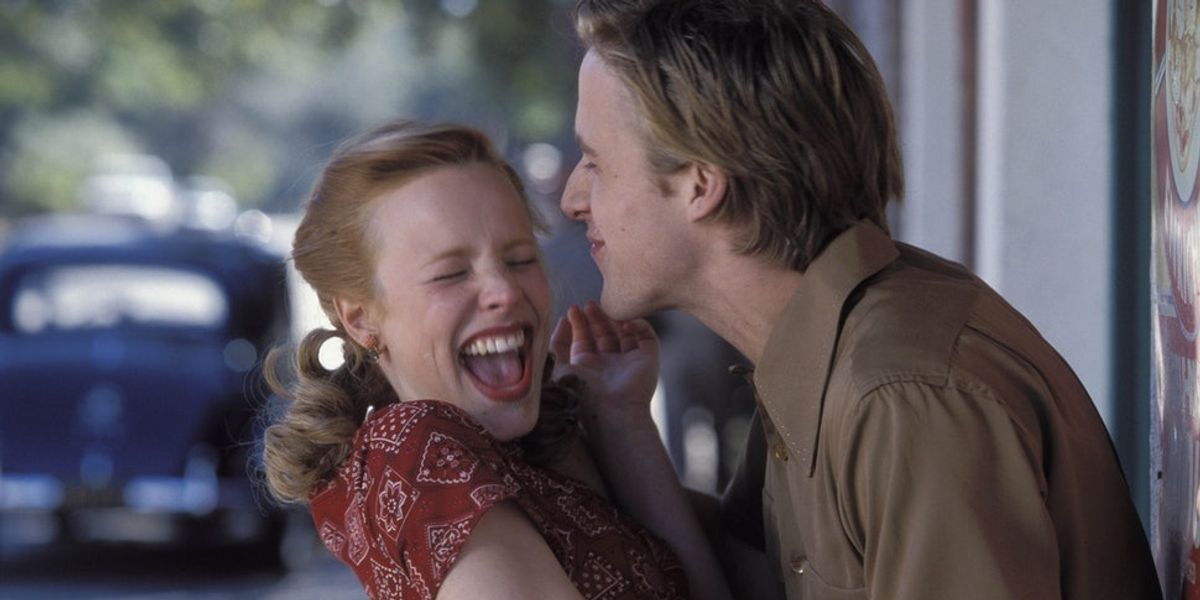 'The Notebook' Is Broadway Bound

Taking a page from the massive success of Mean Girls' move to Broadway, The Notebook, the iconic love story based on the Nicholas Sparks novel, is the next Hollywood hit headed for the stage. The musical will be written by "This Is Us" producer Bekah Brunstetter and the music and lyrics spearheaded by indie-pop icon Ingrid Michaelson.

Michaelson announced the news on "The Today Show" with Hoda Kotb. "I'm writing a musical… and the musical is The Notebook," Michaelson told Kotb. "I haven't been able to say it in so long!"

Michaelson revealed she's had to keep quiet during a long process of negotiations between producers — despite working on music for the show for nearly a year. Michaelson is no stranger to Broadway, either; she made her debut in the Tony Award-winning musical, Natasha, Pierre, & the Great Comet of 1812, back in 2017. This experience, however, is a lot more personal to Michaelson. "I feel like I've birthed a child," she said on air.

While fans will surely rush to grab tickets to The Notebook once it premieres in New York, it has some other film-to-stage competition. Tim Burton's Beetlejuice is scheduled to premiere at the Winter Garden Theatre later this spring, along with the Oscar-nominated Moulin Rouge, which will make its debut at the Al Hirschfeld in summer 2019. Producers Kevin McCollum and Kurt Deutsch have some reassuring news about what's to come, though, stating that "Ingrid and Bekah have had a clear vision for the show, and even at this early stage, it has proven to be an exceptionally exciting and fruitful collaboration."