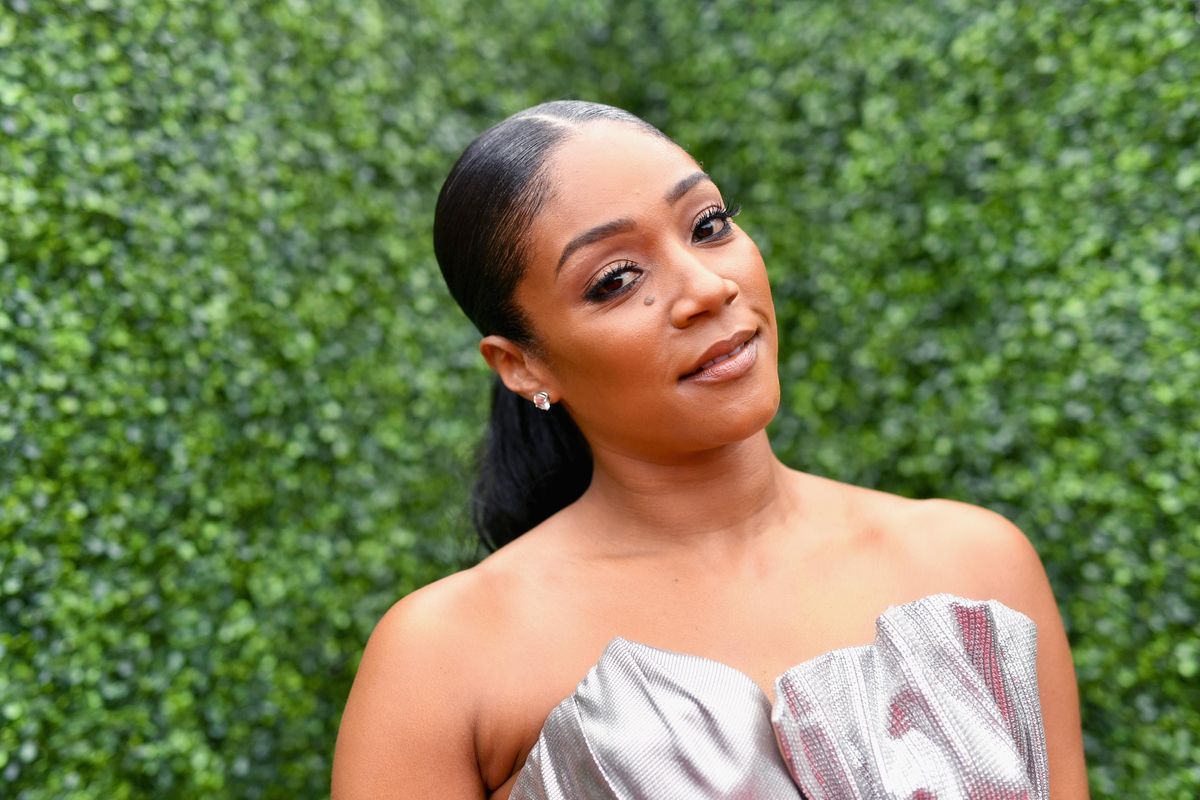 Tiffany Haddish said that she refused to host the Grammys pre-show after being asked to work for free.

In a new interview with Variety, the comedian revealed that the Recording Academy didn't plan on paying her for the three-hour gig and even asked that she provide her own hair, makeup, and wardrobe.

Related | Tiffany Haddish Received $13 Wine For Presenting at the Oscars

"All of that would have to come out of my pocket," Haddish said. "I don't know if this might mean I might not get nominated ever again, but I think it's disrespectful."

The star — who's been previously nominated in the Best Comedy and Best Spoken Word album categories — then went on to say that she'd had "enough," because "as much as I appreciate the honor of being nominated, that's not okay."

"This is something that needs to be addressed," she continued. "How many other people have they done that to? It's like a guy asking you on a date but telling you that you have to pay for it."

In response to Haddish's interview, the Recording Academy's interim chief, Harvey Mason Jr., apologized for the controversy in a video posted to his Instagram.

Mason also said that he had spoken to Haddish personally about the issue and "expressed to her my regret and my displeasure about how this went down and how it was handled."

He concluded, "And I will say, Tiffany, we are sorry and thank you for allowing me to speak on it."