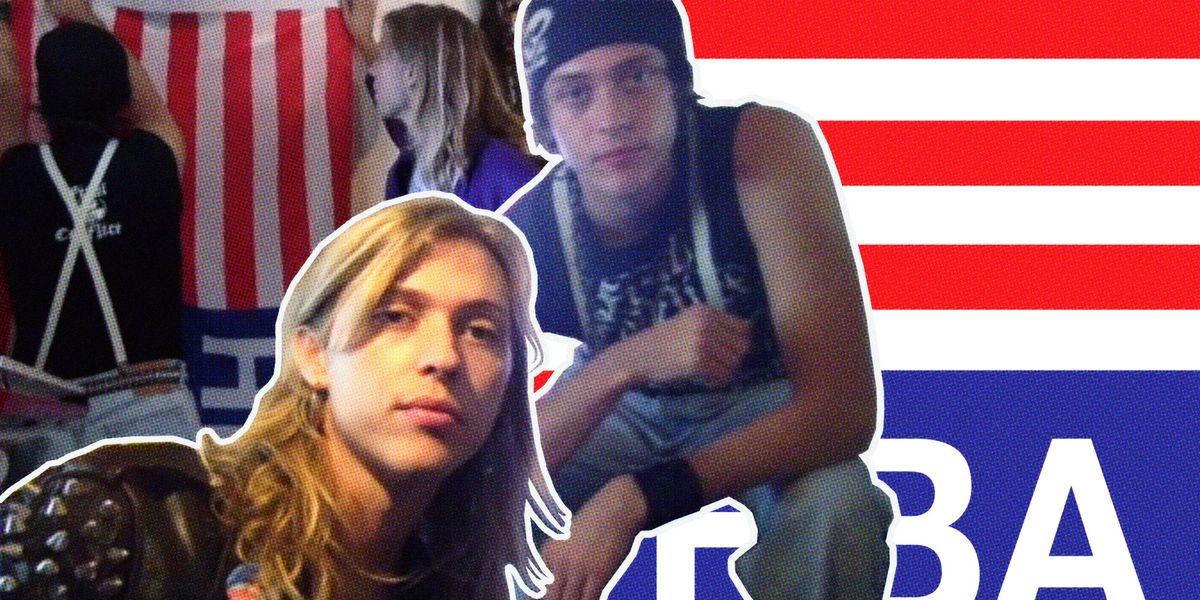 Passing the Hood By Air Flag to The Garden

Wyatt: Typically, it's from word of mouth or from friends or family, kinda vibe. Sometimes I'll hear something from them and it will spark an interest, or like most people on a social network. Whenever you talk to somebody, you immediately get into what's going on in the world, so it's been interesting going into conversations being like, Is this going to be a conversation or a full-on debate? Because some of the people you're with want to get into debate mode right away and some people want to get into conversation-mode, so it's been tricky handling all the information and I'm just trying to take my time with it, honestly, and decipher what I personally feel is best.

Fletcher: I feel like there's so much information everywhere at this point, whether it's true or false. It's important to have a rounded perspective thats not so swayed by every other piece of information floating by because its hard to see what's trustworthy at this point. So despite where you'e getting it, I feel like some of the most trustworthy forms of information are books at this point. I've been trying to read every once and a while, trying to keep myself grounded. Reading a book is like, you're putting yourself in whatever moment you're in. I think it's good for anxiety because it puts you right in the moment and you're encompassed with that activity.

Wyatt: Personally, I feel like the internet — at least the social bubbles I've been involved in — have been informative for sure, but also pretty chaotic, as well. I just try to stay positive and not contribute to any of the... just try to keep it as level-headed and positive as possible because there's so much crap going on, right now.

Fletcher: I think it's important to separate yourself from the informational waste that's being dumped every day and just how constant it is. I encourage others to spend more time outside just talking to other people, doing things that put you back into reality and make you remember what's actually going on rather than all this crazy shit you see on the internet.

Wyatt: We try and get out as much as possible. We just joined a hockey league, so we're playing three times a week and just trying to be out and do something if we can.

Fletcher: Anything that keeps me off the internet, I'm so happy to be doing. I like [HBA's] idea of a World Citizen. I've always been a big fan of M.I.A. She always used to sing about "World Town" and citizens of the world, because everyone is just part of the fucking world. I like that idea, it brings everybody together.

Wyatt: At the end of the day, everybody is in the same sphere.

Fletcher: His girlfriend this morning. [Laughs]

Fletcher: They came over to my house, so I just said, "What's up?"

Wyatt: It's often, but I'm just trying to remember who the last one was. Probably my girlfriend, too. She's just getting hugged by everybody.

Fletcher: I'm gonna go with that.

Wyatt: I just imagine a massive butterfly coming slowly toward you, basically.

Wyatt: You could make the argument that anything in your reality could easily be an illusion only in your reality. I always just figured, as long as my presence is acknowledged by anyone around me, that's enough for me. Even if it all is in my own head or my own bubble, as long as I'm being acknowledged by people that I'm around that's good enough for me.

Fletcher: As long as you leave a positive energy behind when you pass away, I feel like that's a proper existence rather than some toxic cloud of shit, basically. [Laughs] I'd rather leave something positive behind, whether that's art or good energy. And if you can do that, then you exist in some way.

Wyatt: Yeah, whatever that way is...

Fletcher: Whether it's a little blip or something significant.