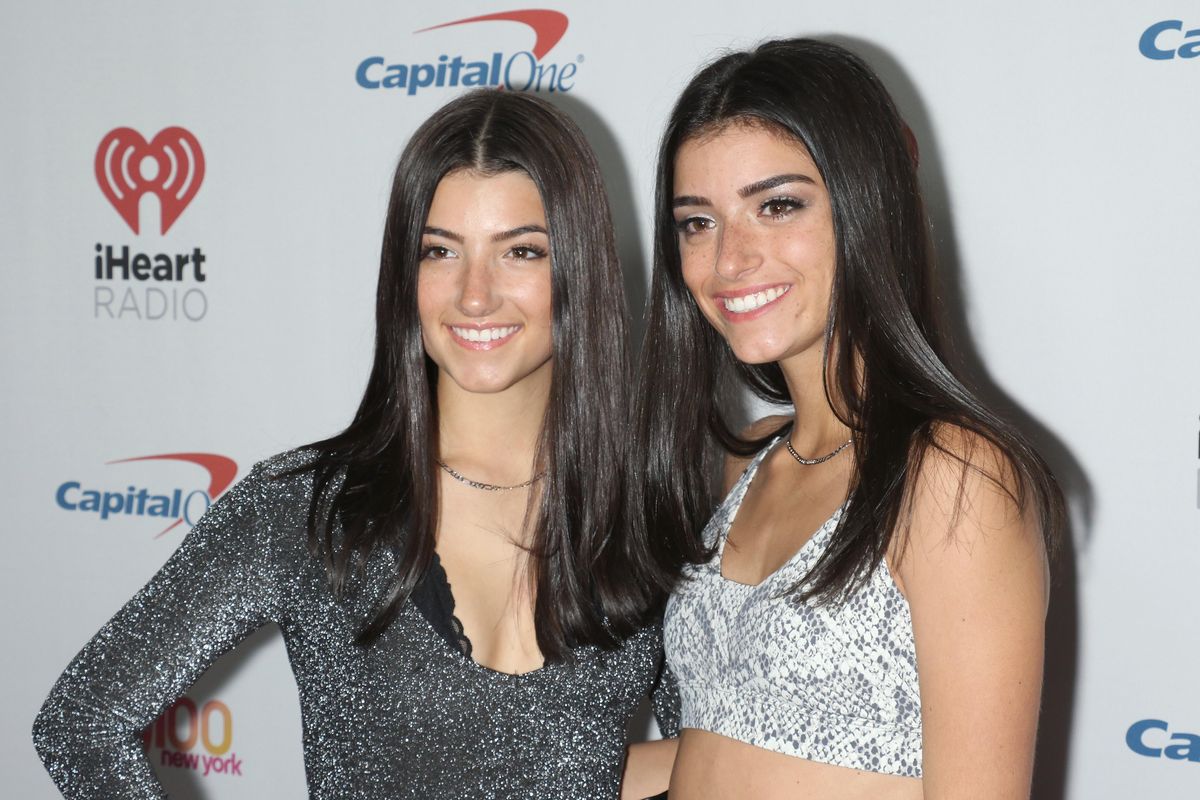 The D'Amelios Have a Docuseries on the Way

TikTok's most famous family is officially getting a docuseries.

After months of speculation, Hulu finally announced on Friday that they would be producing an eight-episode reality series about Dixie and Charli D'Amelio. Starring the social media sensations and their parents Marc and Heidi, The D'Amelio Show will give fans an inside look at how the family as they "navigate their sudden rise to fame, all the while still staying true to their family values," per a press release.

Related | Charli D'Amelio on Why She Almost Quit Social Media

According to Hulu's Vice President of Documentaries Belisa Balaban, the show will also give "viewers an authentic look at the complicated lives of these two relatable young women thrust to the top of the social media algorithm." Additionally, Marc D'Amelio also went on to explain that they're looking forward to welcoming fans into their family.

"We've always been a very close family, but this experience has brought us even closer and we're really excited to share a glimpse of our lives with the world," Marc D'Amelio said. "Many people create impressions of us based off of short content, a few minutes or even seconds. But now, we're looking forward to sharing a side that you likely don't get to see on our social channels."

The D'Amelio Show is slated to premiere on Hulu next year. Read Variety's full report, here.