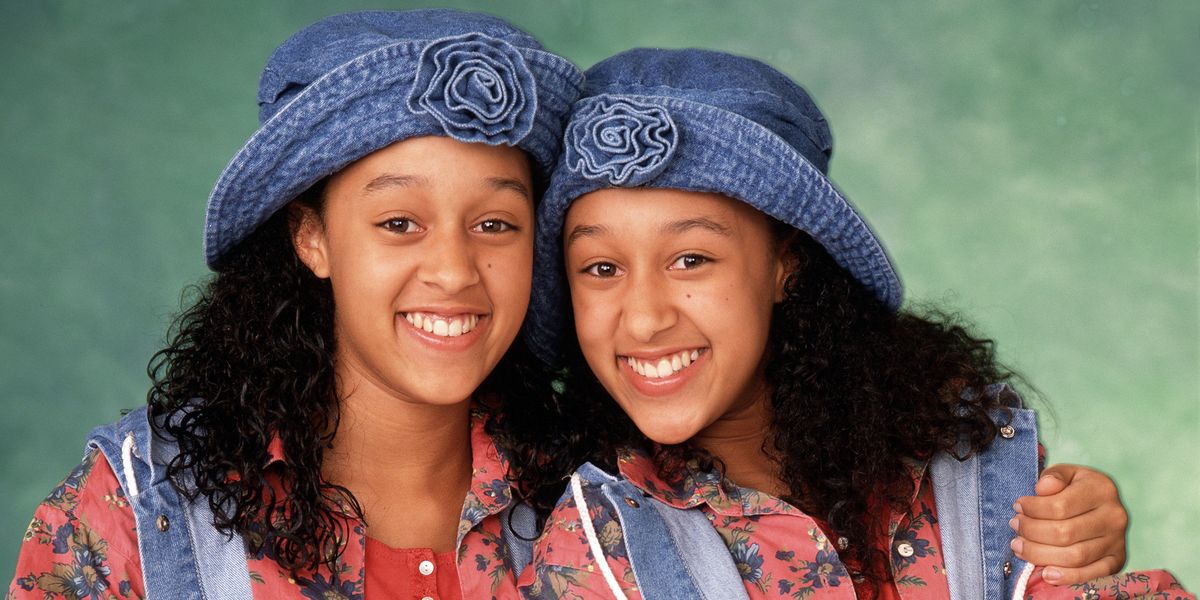 The Coming of a 'Sister Sister' Reboot Is Nigh

"Yeah, it's happening," Harry said. "They're my babies, Tia and Tamera. I can't get rid of none of these women!"

And thank goodness for that, because, at the risk of dating myself, the show ended when I was 11 (in 1999) and I've been suffering for almost 20 years since then. Furthermore, Tia told Us Weekly last fall that she and her sister were #blessed to be working with the show's original producers.

"We're just excited to give back to the fans and make them happy, that's really one of the main reasons we're doing it," Tia said. "We're moms with children, but I would like for the show to really focus on sisterhood and the strengths and weaknesses of sisterhood."

So... the show is still under wraps, but we have so many questions. Will Tia and Tamera's be older, wiser sisters attending Boyz II Men reunion concerts, reflecting on the good old days, while their kids traverse the trials of young adolescence? Will the theme song of yore be newly re-written and performed by SZA? Will there be a modernized take on stylish throwback '90s lewks? And you already know the cast and cameos are most likely gonna be lit. More will be revealed, but if only we could gaze into the future.