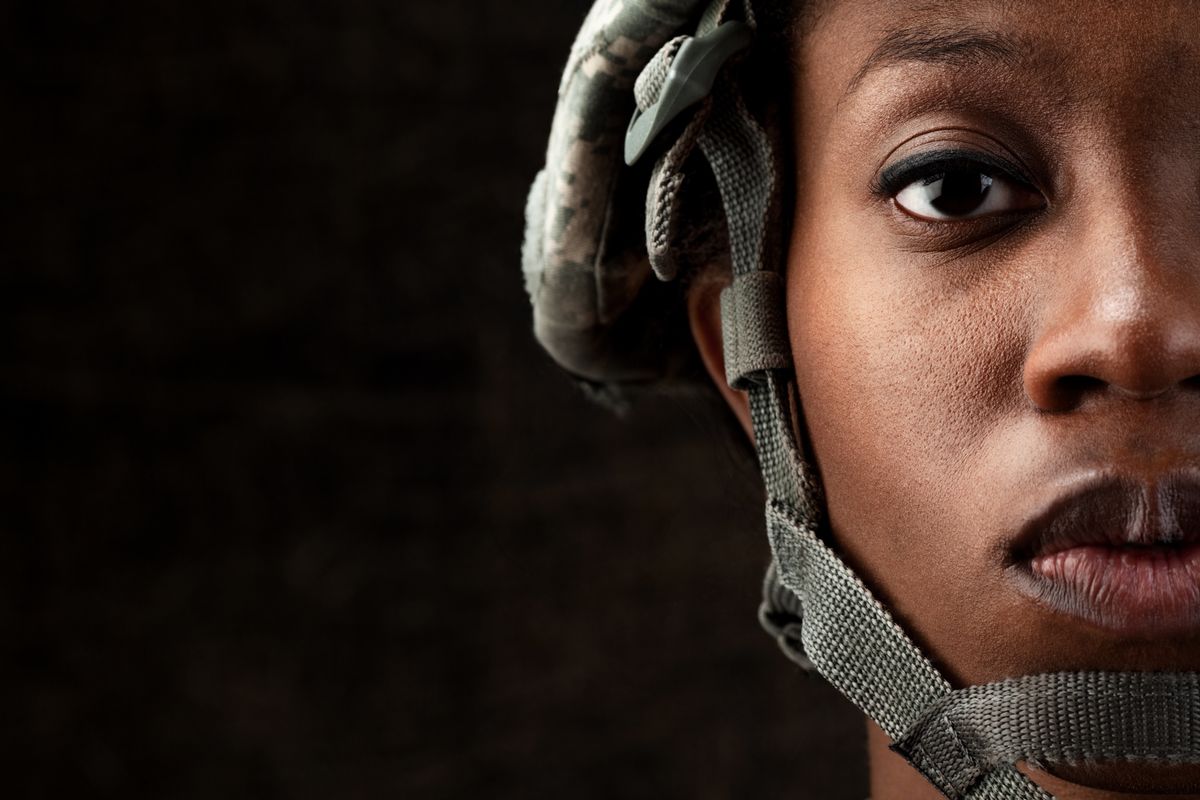 "I went to the police with, what I thought, was an open and shut case," she recounted over the phone from her home in Youngstown, Ohio. "I have text message evidence. I had everything I needed to prove he had uploaded these images of me, and stolen a cell phone. And they said that the only crime that was committed was the theft of the phone. And yeah, turns out there's nothing that they can do about this."

Bowden described the experience as isolating. "I just became so disheartened," she said. "The police made me feel like this was my fault, and that I somehow deserve it. They said, 'If you didn't want these out there, you shouldn't have taken them in the first place.' But I'd given them to somebody that I trusted, and that I had no reason to distrust. I mean, he didn't put them out there. And was within the confines of a relationship. It's nobody's business. In my opinion, consensual does not equal universal consent for people to see it."

"The police made me feel like this was my fault, and that I somehow deserve it."

And so she decided that if the police couldn't help, she would try to fight back herself. Anon-IB featured threads specifically dedicated to specific towns and universities; Bowden found women she knew and started to contact them on Facebook, forming a group. "We were just grasping at straws," she said. "But it felt good to be grasping at them together."

In August of 2017, that small Facebook group became the Badass Army, an advocacy group dedicated to supporting victims of revenge porn (Badass is both a descriptor and an acronym; it stands for Battling Against Demeaning and Abusive Selfie Sharing). Bowden serves as president, and, since its founding, her organization has ballooned into a nonprofit with 950 members. Members range from victims to lawyers to computer programmers — the goal of Badass is to "arm victims with the tools they need to become their own advocates for justice, and provide the resources they need to regain control of their images, empower themselves, and get justice."

Badass co-founder and vice president BeLinda Berry was one of the first women Bowden ever contacted. She had modeled for a photographer, a good friend, in his private studio — and the portfolio was later leaked online. "At first I felt ashamed and embarrassed, and I was mostly disappointed that someone took my art, something that I was passionate about, and turned it into something that I didn't think it was," she said. "It made it feel cheap." Badass became an invaluable source of support. According to Berry, Bowden likes to joke that it's "the best club that nobody wanted to be a part of."

"Consensual does not equal universal consent for people to see it."

"If the person was underage [when the photo was taken], we go through NCMEC, the National Center for Missing and Exploited Children, as well as the BCI [Bureau of Criminal Identification and Investigation], child pornography investigators in Ohio. And each state has something similar," she explained. "We also have lawyers that will do civil lawsuits, because every state has, on the books, a tort for creating a civil lawsuit in the event of this sort of thing. And they work for us on a contingency basis, so it's not going cost the victim any money upfront, to create consequences for their abuser. We also provide mental health resources. Support. Tech support. We teach them how to get their images down. How to protect themselves from this happening again. And we connect them with law enforcement that can help."

She continued, "What's great about Badass and the fact that we exist as a group on Facebook is that there are a lot of us who have been through this and so there's always somebody online to talk to. We have had a couple close calls with people making declarations of self-harm, or suicidal ideations." Emotional support is crucial for victims.

On April 26th, Dutch police shut down Anon-IB, the site that originally hosted Bowden's photos. Anon-IB gained notoriety for posting hundreds of nude photos of celebrities during the famed hacking of 2014; in March, Vice News reported that there was a huge section of the site with threads specifically designated to nude photos of military service members. It's not the end — as Vice notes, users will likely flock to Discord—but it is a step forward.

Bowden, who dedicates 80-hour work weeks to Badass, wants victims to know that they're far from alone, that not all hope is lost. "You're not alone, and you're not helpless, even though it feels that way right now," she said. "Just remember that there's no shame in having a body. There's no shame in having sex. And it's really terrible that somebody is trying to victimize you, using those things as weapons."