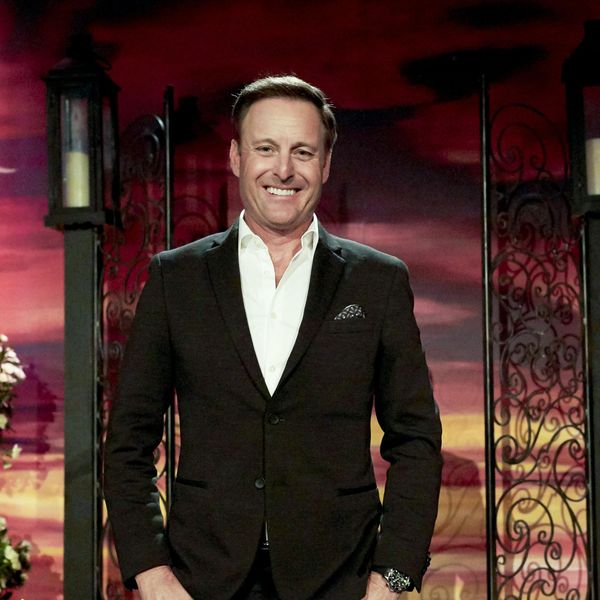 "Chris Harrison is stepping aside as host of The Bachelor Franchise," a joint statement from Warner Horizon and ABC Entertainment confirmed. "We are thankful for his many contributions over the past 20 years and wish him all the best on his new journey."

But Harrison did not leave empty handed; he received a $25 million payout to keep his lips sealed after threatening to leak the show's incriminating secrets.

"He knows a lot about inappropriate behavior on set: fights between contestants, misbehavior including use of illegal substances while overseas and complaints from producers that were allegedly brushed under the carpet by ABC execs," a source said according to Page Six.

Harrison was booted from the show after defending contestant Rachel Kirckonnell in an interview, who was photographed in 2018 at an antebellum plantation-themed fraternity formal. "Well, Rachel, is it a good look in 2018? Or, is it not a good look in 2021? Because there's a big difference," Harrison said, attempting to downplay the severity of the photos. Kirckonell went on to win on the season with first-ever Black lead of the series Matt James.

Needless to say, the internet had some thoughts on Harrison's dishonorable departure and seem more than thrilled at the news of The Bacherlorette's upcoming host replacements: fan favorites Kaitlyn Bristow and Tayshia Adams. .

As Harrison bid adieu to his 20-year affair with Bachelor nation, he captioned his Instagram post, "I've had a truly incredible run as host of The Bachelor franchise and now I'm excited to start a new chapter."

A star-studded lineup of Tituss Burgess, Lance Bass and Lil Jon is quick to replace Harrison as Bachelor in Paradise hosts and the three will alternate positions throughout the season, which just went into production in Mexico this week.