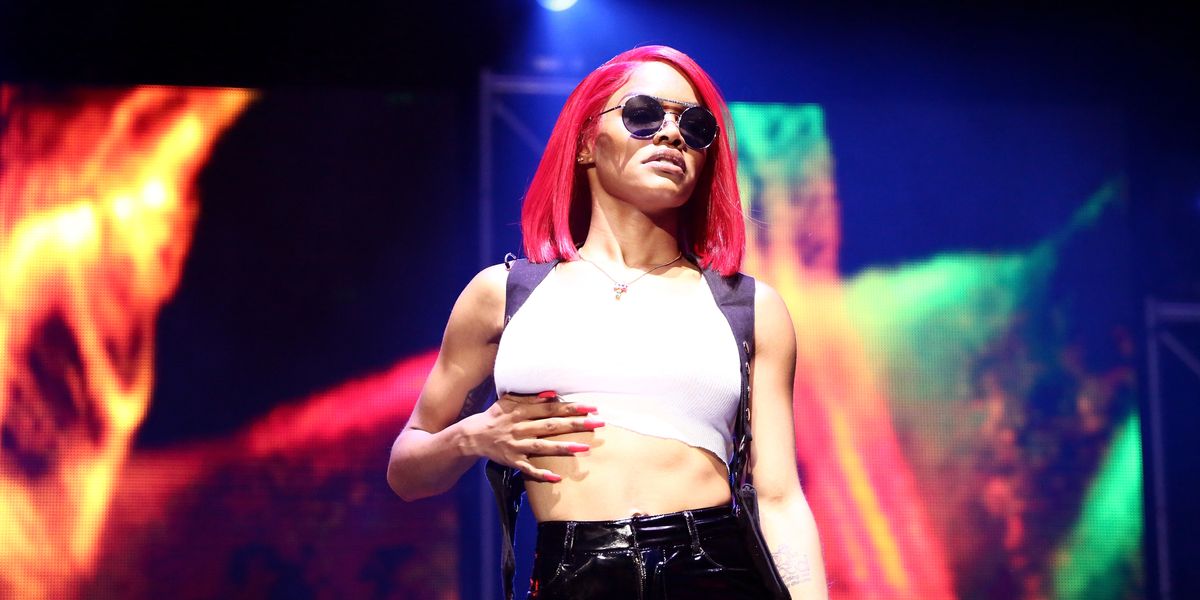 K.T.S.E. ( Keep That Same Energy) is here! The eight-track, Kanye West-produced album is Teyana Taylor's first album since her debut with VII in 2014, and is the fifth and final of Ye's consecutive projects this summer.

In an interview with PAPER, Taylor mentioned that this second album is a far cry from her first. "I definitely changed a lot since the first album," she said. "I wasn't married or with a kid, so for this second album to be the complete opposite it's a different level of growth and maturity. My voice has grown so much, my mental has grown so much, so it's going to be dope."

Majority of the songs do, in fact, talk about love and relationships in a much different, more positive light than tracks in VII did.

K.T.S.E. is now available for streaming through Spotify and Apple Music.

Taylor will also be starting her North American tour with Jeremih this August.