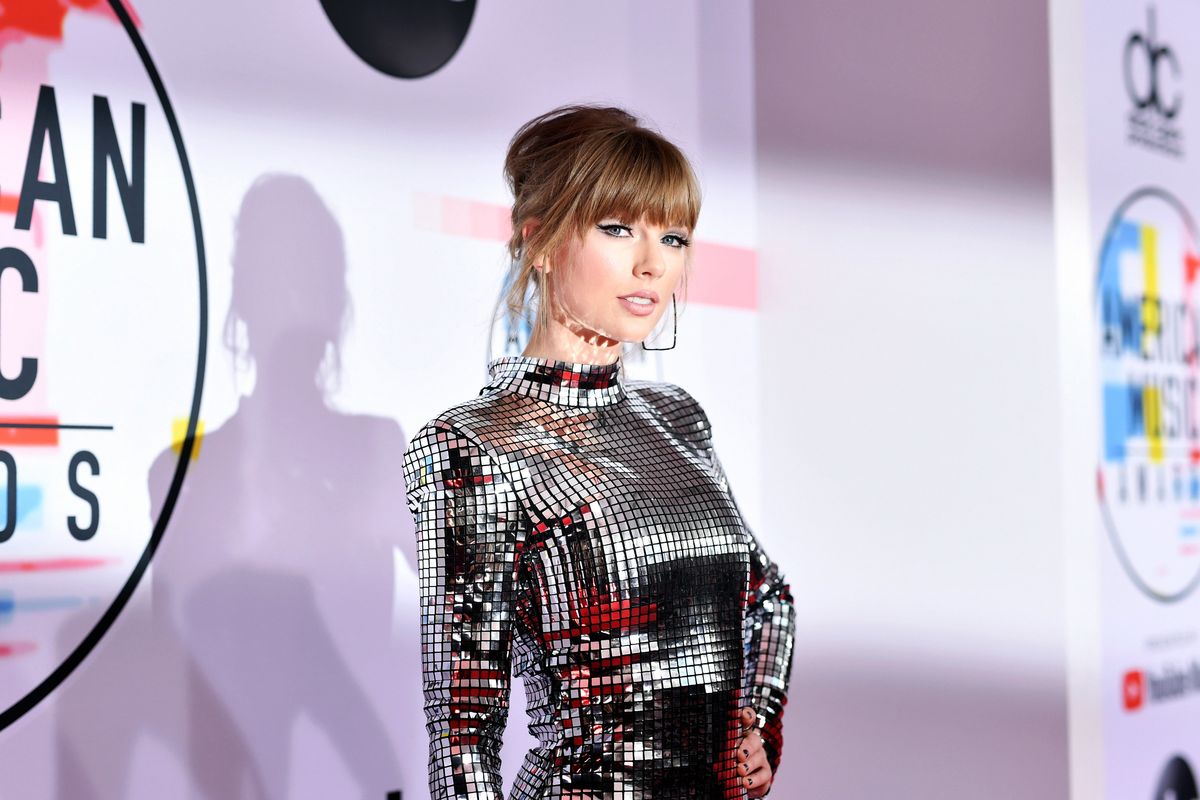 Taylor Swift on the 'Slut-Shaming' Minimization She Experienced

Taylor Swift is getting real about the slut-shaming she experienced from people trying to diminish her musical achievements in a new interview.

While Swift's (unfortunately) no stranger when it comes to dealing with sexist questions, double standards, and gross commentary, she took some time during her recent chat with Beats 1's Zane Lowe to address a period of time when people used her dating life to "reduce" her.

Explaining that it's been a long-standing issue, Swift began by talking about how people were "reducing" her by "making slideshows of my dating life and putting people in there that I'd sat next to at a party once and deciding that my songwriting was like a trick rather than a skill and a craft."

"It's a way to take a woman who's doing her job and succeeding at doing her job and making things... it's figuring out how to completely minimize that skill by taking something that everyone in their darkest, darkest moments loves to do, which is just to slut-shame," she continued, before talking about how she still sees headlines about young artists that are framed through the lens of "'another breakup.'"

"I don't want that to keep happening and I don't think people understand how easy it is to infer that someone who's a female artist or a female in our industry is somehow doing something wrong by wanting love, wanting money, wanting success," Swift said, explaining that that type of coverage can send artists into a "real sad place." "Women are not allowed to want those things the way that men are allowed to want them."

That said, she ended it all with a word of advice for younger artists: "Do not let anything stop you from making art. Just make things."

"Do not get so caught up in this that it stops you from making art or if you need to," she concluded. "Make art about this but never stop making things."

Check out Swift's interview, below.