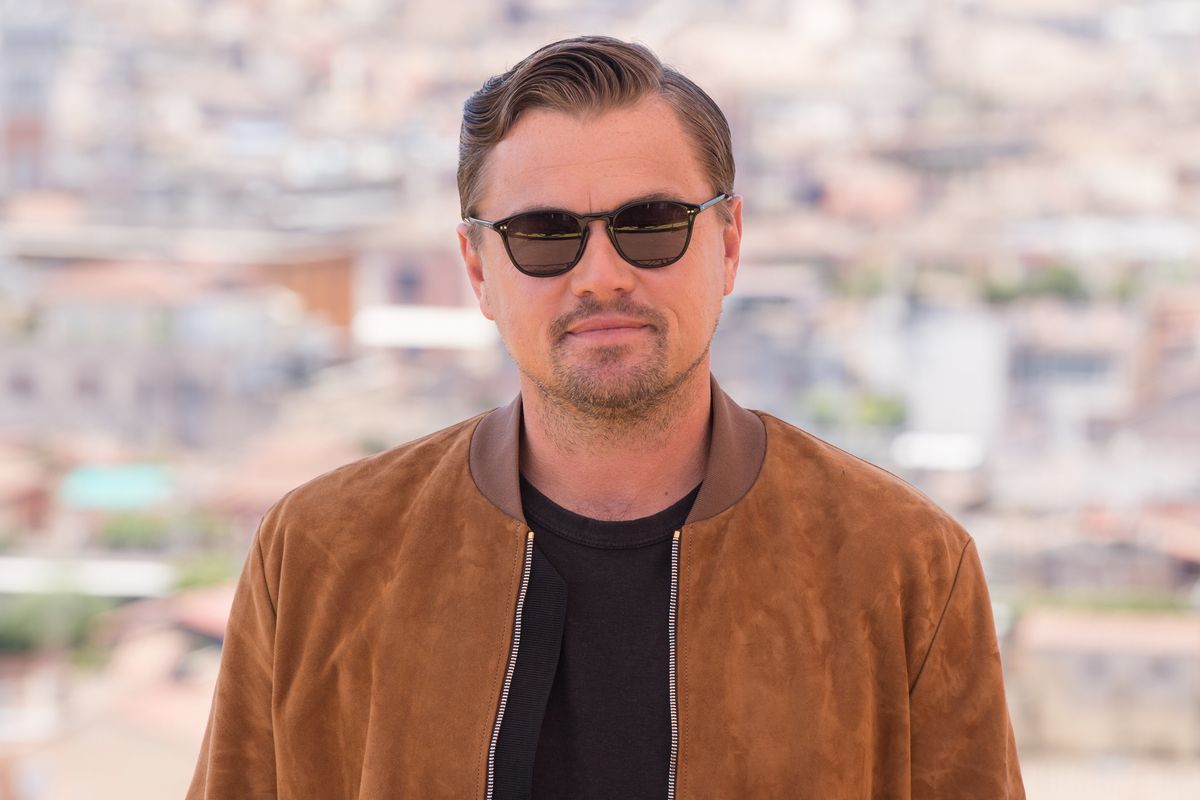 Track four of Taylor Swift's new album Lover is "The Man," a catchy feminist-ish bop that, respectfully, treads what's well-worn pop girl ground at this point. If Swift were male, her lyrics suggest, "I would be complex, I would be cool… If I was a man, I'd be the man." As a woman artist she's instead dismissed and gossiped about, the implication goes.

It's true to life. Swift has faced an uphill battle to gain recognition in her industry — look no further than Pitchfork declining to review five of her albums until this week. Ryan Adams, what's good? None of that old news is of particular interest, though. The best thing about "The Man" is when Swift drives her point home by use of a bizarre but apt example: notorious playboy Leonardo DiCaprio.

Swift drops the Leo line in a pre-chorus, sticking to the same "If I were a boy" conceit: "They would toast to me, oh, let the players play/I'd be just like Leo in Saint-Tropez." Not exactly ambiguous — there's only one Leo who counts, and everyone knows DiCaprio loves to hang out, swathed in supermodels, on the French Riviera. (He hosted his annual earth-saving Leonardo DiCaprio Foundation gala there in 2017.)

It's an odd diss, but not an unfair one. A walking double standard, DiCaprio is generally acknowledged as one of the best actors of his generation, Don's Plum notwithstanding. He's also a tabloid mess who has never settled down with a long-term partner. If Leo were a woman, he'd be a tragic figure. As a man, Taylor points out, he's toast of the town. Patriarchy!

Random as it might be, Tay's Leo shade blends into the rest of Lover, which is probably the most pop culture-heavy of her works. Other celebrity mentions include Drake, on the opening track "I Forgot That You Existed," and the singer's Cats co-star Idris Elba, whose voice is sampled on "London Boy." Stella McCartney and Bruce Springsteen are also referenced.

As for what her muse thinks of the Saint-Tropez line? Safe to say he'll never hear it. We know for a fact women aged over 25 fly under DiCaprio's radar, and Swift's pushing 30.