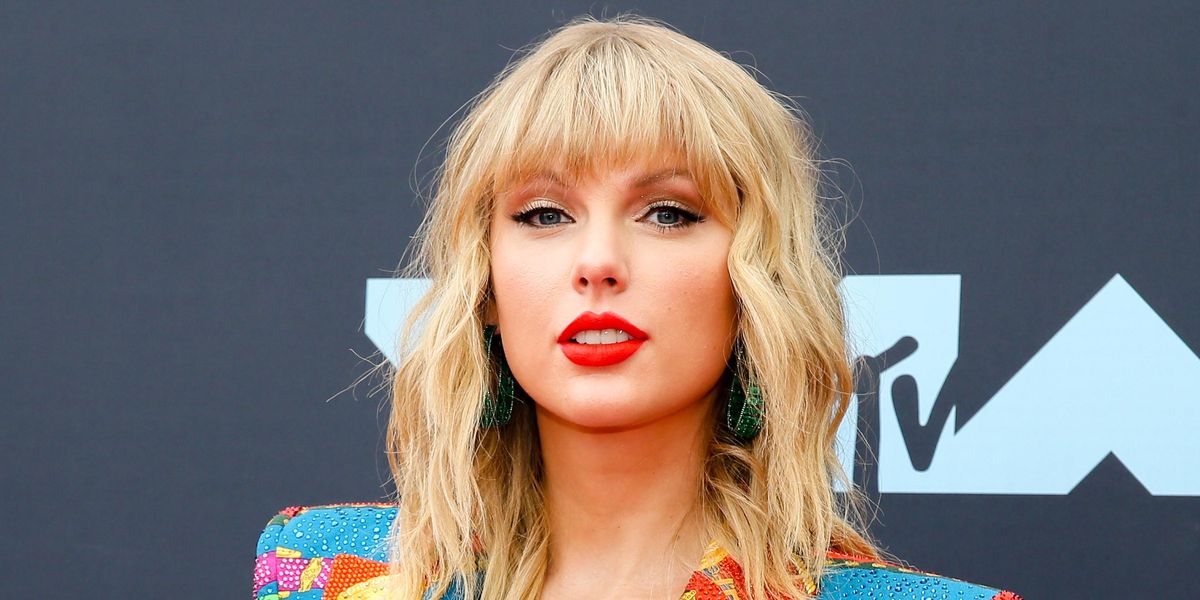 Taylor Swift just beat The Beatles for a major music record they previously held in the U.K.

The singer's re-release of her album Fearless hit the top spot in the U.K. charts on Friday. And now she's had three albums hit number one in a row — including Folklore and Evermore — within the span of 259 days. The record was previously held by the legendary British band for 54 years, with three of their albums in a row get the top spot within 364 days.

Taylor shared the news on Twitter, making a reference to her Lover song "London Boy," saying, "Home is where the heart is but God I love the UK!!!"

Fearless (Taylor's Version) also the biggest country album within the first week of its release in the last six years, and has also been the top release of 2021 so far.