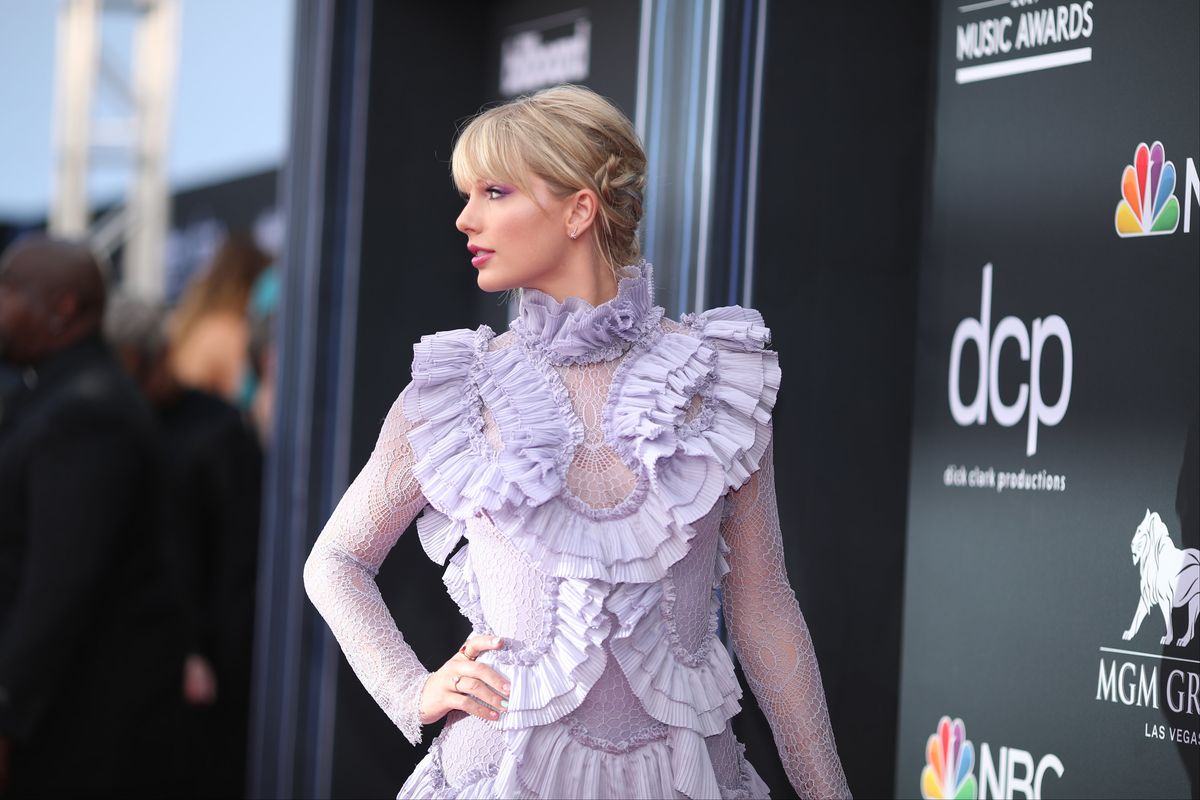 God, it feels good to hear Taylor Swift stop grinning like a maniac and talking about her haters for a second (almost). She took a break from her oppressively cheerful, Lisa Frank-hued new persona to make a really good song — probably her strongest in years — called "The Archer."

The third single off Lover is classic, diaristic, storybook gold of Taylor at her best. She spins an epic of romantic loss into intimate yet cinematic terms, pulling the strings of literary tropes, in that subtle way she does, where she's both writing a fairytale (the title is pulled from the line "Cause I've been the archer/ and I've been the prey"), and shattering its fourth wall ("Cause cruelty wins in the movies/ I've got a hundred thrown-out speeches I almost said to you").

The song builds up to a feverish climax, during which Taylor pulls some extremely Taylor shit by employing a nursery rhyme to describe her emotional anguish ("All the king's horses, all the king's men/ Couldn't put me together again") and of course, brings it all back to how her life has been marked by haters and betrayal ("'Cause all of my enemies/ started out friends"). But ultimately, it's a powerful, refreshingly raw track, that she saves with one of her undeniably devastating turns of phrase: "Who could ever leave me, darling/ But who could stay?" she sings in the last verse.

It gasps and breaks over the fluorescent, buzzing production courtesy of Jack Antonoff, whose worked on all of Taylor's albums since 1989, producing around half of Reputation. However, "The Archer" is probably their best collaboration yet. Antonoff's speciality: making melancholy sound like a thunderstorm, that cracks open and pours three fourths of the way into the song, works perfectly on the track, which admittedly sounds like it could be straight off of Lorde's Melodrama. He'll be producing the bulk of Lover.

The intimacy and emotional sincerity are a huge pivot from her last two Pepto Bismol-colored singles, the Brendan Urie-assisted "ME!" and "You Need To Calm Down." However, now that we have three singles, it's becoming clear that Taylor has a fully fleshed out vision for Lover.

The singer dropped the song in the middle of an Instagram Live today, where she explained that she always puts the most "honest, emotional, vulnerable, and personal" songs in the middle spot — "The Archer" is number five.

Stay tuned for easter-egg mining (does "the archer" mean the song's about a Sagittarius?) and to see if the song will finally give Taylor a chance at chart dominance.