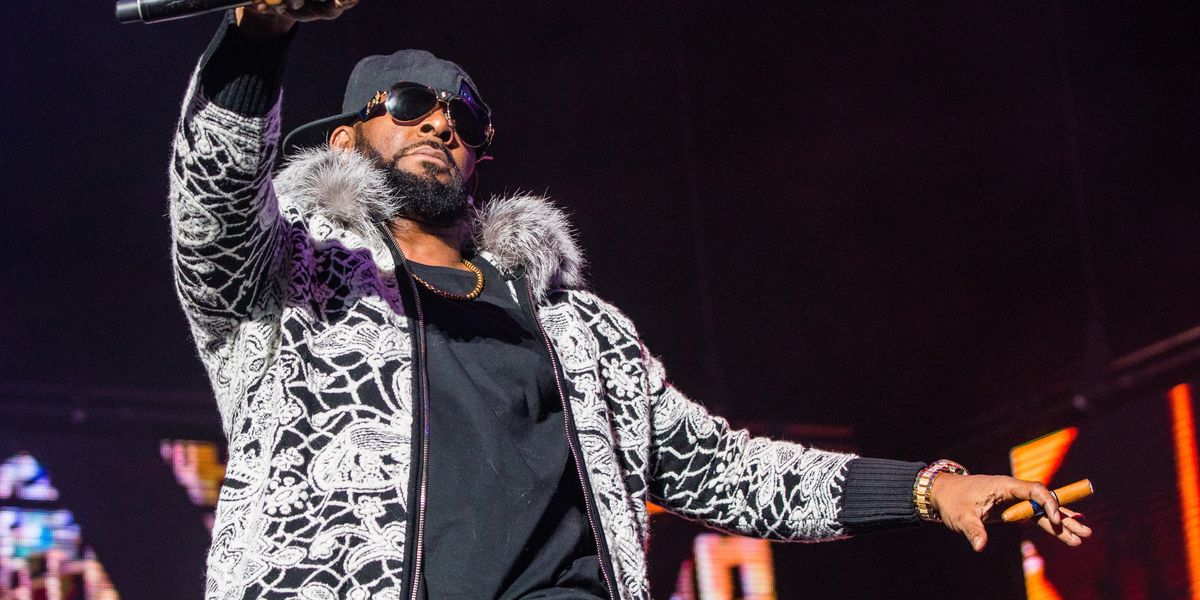 Since Lifetime aired Dream Hampton's six-part documentary series that investigates the sexual misconduct of R&B artist R. Kelly, many people have made their disgust and outrage clear. Among those that have been vocal about the issue is John Legend. But a more quiet movement has taken place: an increase in sexual abuse hotline calls.

According to The Daily Beast, The National Sexual Assault Hotline had a spike in the number of calls the night the series premiered. "The hotline, which connects survivors to emotional support, information and resources, received 27 percent more calls on Thursday than the same day the week before," the publication reports.

The Rape, Abuse & Incest National Network tweeted out a link to their hotline before the first episode aired. They said, "Watching or reading about "Surviving R. Kelly" and need to talk? The National Sexual Assault Hotline is here 24/7—800.656.HOPE and http://online.rainn.org ."

Watching or reading about "Surviving R. Kelly" and need to talk? The National Sexual Assault Hotline is here 24/7—800.656.HOPE and https://t.co/j9dQGwplI2.

This isn't the only occasion the hotline has seen an increase in calls. The Daily Beast also reports that "RAINN saw an 147 percent increase in calls when Christine Blasey Ford testified against Supreme Court Justice Brett Kavanaugh in September, and 33 percent more after the release of Donald Trump's infamous Access Hollywood tape in 2016."

While Surviving R. Kelly is truly enlightening, and something that people should watch for the sake of being more informed about predators, it is also extremely triggering. Organizations such as Color Of Change are urging viewers to be mindful of possible harmful content. So if you plan on watching the series, make sure that you're prepared mentally. Color Of Change recommends using Girls for Gender Equality's viewing guide.

Tonight is the final night of #SurvivingRKelly. This will be difficult to watch, so we hope you’ll use @GGENYC’s viewing guide to support you as you watch, and in facilitating an effective, healthy dialogue. https://t.co/l15KI6Lq0Q

Watch #SurvivingRKelly last night and then I had to watch a lot of happy and funny videos before I could go to bed. I didn't want to sleep with the lights off. That's how much the documentary shook me.

if you couldn’t watch #SurvivingRKelly because it was triggering— sending you love and solidarity.

If you didn’t watch because you felt like it wasn’t your problem—know that although he is an exceptional monster, we’re ALL complicit in the culture that enables him. Face that.

Thank you to @dreamhampton, @JamilahLemieux, @TaranaBurke, @Karnythia, @johnlegend, @nelsongeorge and everyone else who contributed their efforts and their voice to bring #SurvivingRKelly to air. Incredibly powerful and disturbing. Incredibly necessary.