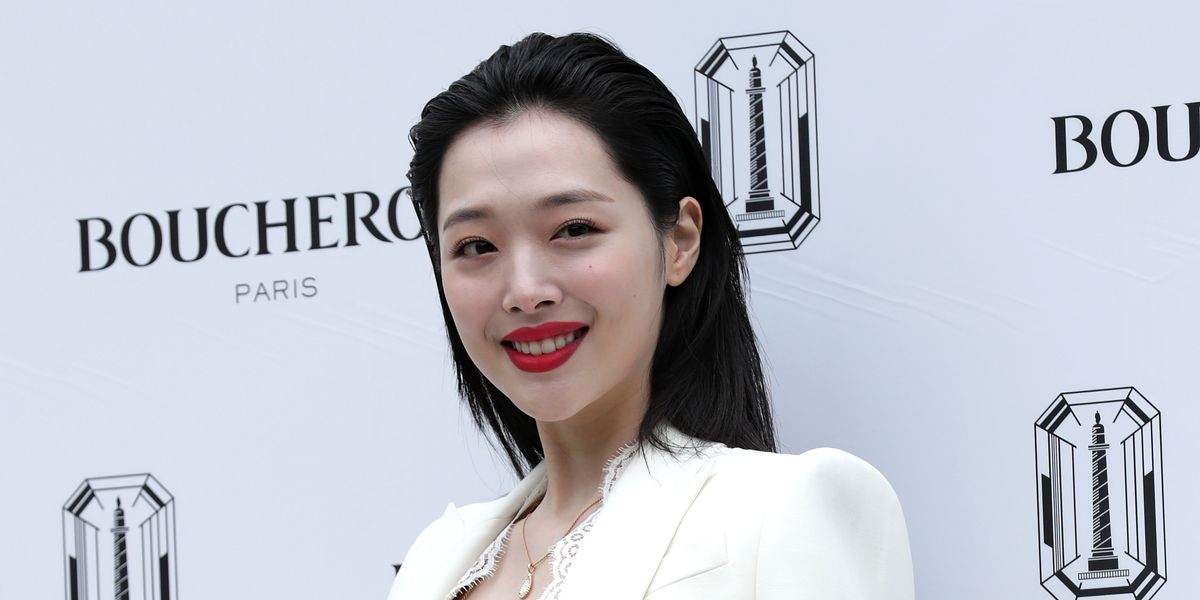 K-pop star and actress Sulli has passed away aged just 25. She was found dead in her home near Seoul. No official cause of death has been announced just yet, but many outlets are reporting that she left a suicide note.

Sulli, real name Choi Jin-ri, was active in the Korean entertainment industry from early childhood. She rose to fame as a member of K-pop girl group f(x), but quit music in 2014 citing exhaustion and anxiety over the intense media scrutiny and cyber bullying that accompanies life in the K-pop spotlight.

For a K-pop singer Sulli was unusually outspoken about her mental health struggles. She was the subject of vitriolic criticism when she broke unofficial K-pop relationship rules and was photographed with a boyfriend in public. She was also a public feminist who was often photographed without wearing a bra, drawing criticism from some corners.

Her death echoes that of her friend and fellow K-pop idol Jonghyun, who killed himself in 2017. Jonghyun left a heartbreaking note describing the mental health anguish that accompanies K-pop stardom. As many fans are pointing out online, both deaths appear to highlight the hidden pressures of the K-pop fame machine.

This story is updating.