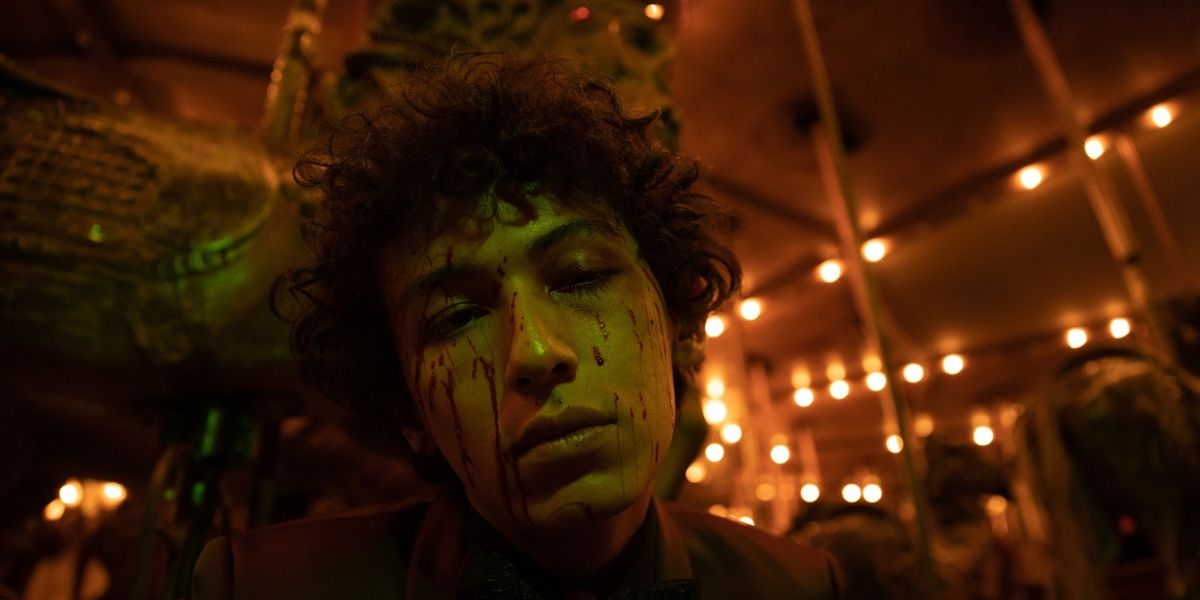 Music that gains popularity on TikTok can dominate mainstream music charts, as is the case with songs like Roddy Ricch's "The Box," and Sub Urban's eerie, nihilistic "Cradles." The latter song, which came out last year and has over 130 million streams, is often used by TikTokers as a backing track to film themselves dancing with Fortnite-inspired choreography.

The circus-themed visual sees Sub Urban dressed as a ringleader, ordering his team of caged "freaks," "monsters" and clowns to perform — or else. Equipped with a sword, sinister facial expressions and a wooden cane, he makes it clear that he doesn't mind inflicting pain to get the show that he wants. Balancing that menace are scenes of sensual dancing, provided in part by REI AMI, who appears as a snake-human hybrid.

Related | Who Is Roddy Ricch? Meet the New Justin Bieber

When making the "Freak" video, Sub Urban set out to craft a companion piece to "Cradles," while drawing on imagery from a different era. "It's about temptation, a continuous battle over control and the inevitability of sexual nature ironically being painted as sin," he explains. Therefore, the circus, which has historically been a haven for those ostracized by society, makes a perfect visual backdrop.

In addition to his upcoming EP, Sub Urban is set to tour North America this summer with Melanie Martinez and Yungblud. More tour information can be found on Sub Urban's Facebook page.