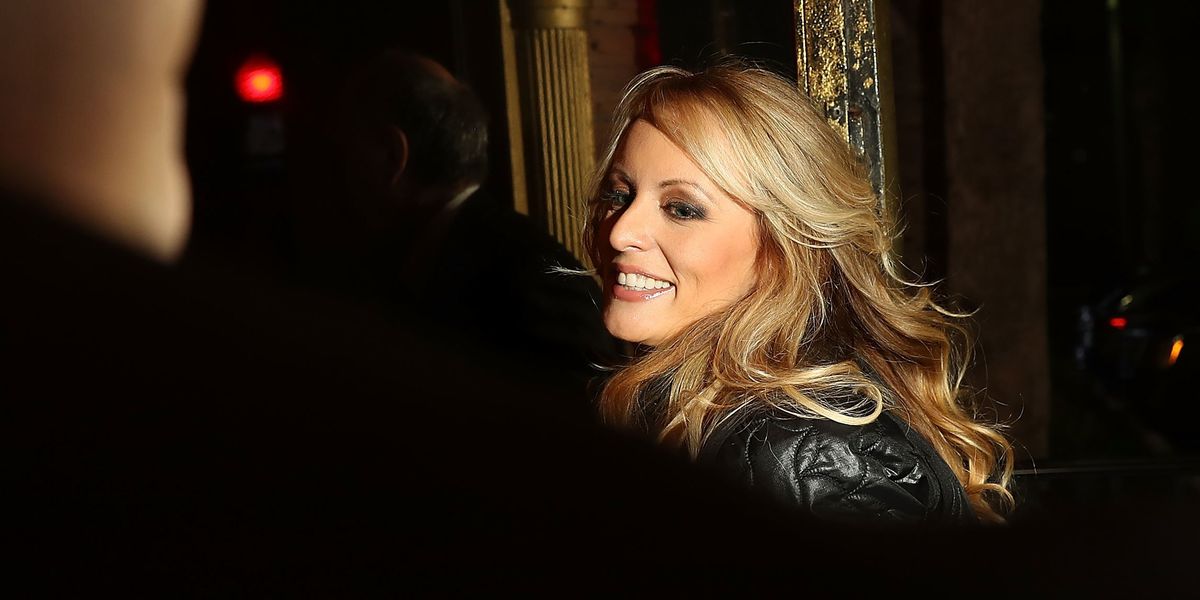 Stephanie Clifford (also known as Stormy Daniels), the woman who alleges she had an affair with Donald Trump in 2006, has filed a lawsuit to void a non-disclosure agreement that she says is invalid because Trump never signed it. She just started a crowdsourcing campaign to raise funds for legal fees associated with the suit.

She says on the campaign's website that she wants to, "speak honestly and openly to the American people about [her] relationship with now President Donald Trump, as well as the intimidation and tactics that he, together with his attorney Michael Cohen, have used to silence me."

Clifford was paid $130,000 in 2016 by Trump's lawyer, Michael Cohen, a sum that Cohen claimed he paid out of pocket and that was not affiliated with the president in any way. Clifford writes that she has offered to return the money in exchange for the freedom to speak on her relationship with Trump. She says, "I recently made an offer to return the $130,000 I was previously paid if it was agreed that I could simply tell the truth publicly. Mr. Trump and Mr. Cohen did not even bother to respond. "

Clifford's lawyer, Michael Avenatti, has confirmed that the campaign is real, and has tweeted a link to the official site. At the time of publication, her campaign had raised over $150,000. Avenatti has also made a number of other revelations about the case recently. He said that Clifford has been "physically threatened" in an attempt to silence her. Buzzfeed also reports that Avenatti has confirmed that six other women have told him they have similar stories to Clifford's.