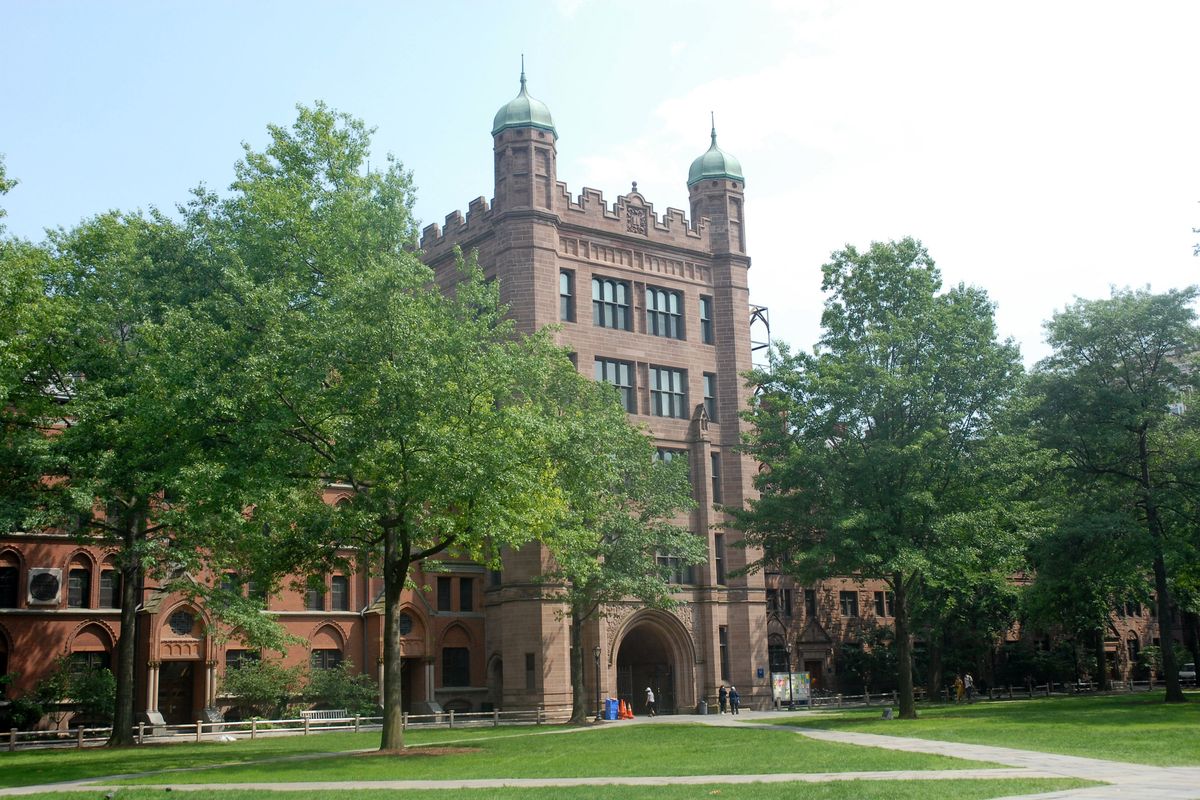 The college admissions scandal is a colorful, caricatured version many types of invisible advantages and side-doors that we already know exist for the rich and powerful. However, now people have a specific (and highly visible) public spectacle they need to get angry about, and to litigate against.

As such, a reasonably furious gang of college students are coming for the universities that failed to stop wealthy students, including the children of Full House's Lori Loughlin and Desperate Housewives' Felicity Huffman, from egregiously cheating their way in and effectively obliterating the last shred of credibility the whole process still had.

Current Stanford students Erica Olsen and Kalea Woods have filed a class action lawsuit in a California district court against eight of the universities ensnared in the massive admissions scandal, the Los Angeles Times reports. They name Stanford, University of Southern California, UCLA, University of San Diego, University of Texas, Wake Forest, Yale and Georgetown as defendants. Olsen and Woods argue that they were denied equal opportunity when they were applying to colleges and that the scandal will tarnish their degrees, since Stanford was involved.

"Each of the universities were negligent in failing to maintain adequate protocols and security measures in place to guarantee the sanctity of the college admissions process, and to ensure that their own employees were not engaged in these type of bribery schemes," the complaint states.

The suit seeks, according to CNBC, five million dollars in punitive damages for all students who applied to and were rejected by any of the universities between 2012 and last year, when the bulk of the scamming families were applying to school. The plaintiffs also argue that their degrees from Stanford, which is linked to the scandal, will be devalued for prospective employers as a result of new doubts around how and why people are accepted to elite schools.

Olsen and Woods are also suing to get their application fees, about $80 each, back from the involved colleges they were denied entry to. Olsen was rejected from Yale and Woods from USC (where Lori Laughlin successfully bribed her daughter into the student body) in 2017, despite stellar academic records, according to the case. In the suit, they say they wouldn't have paid to apply to these schools if they knew "unqualified students were slipping in through the back door of the admissions process by committing fraud, bribery, cheating, and dishonesty."

"Had she known that the system at Yale University was warped and rigged by fraud, she would not have spent the money to apply to the school. She also did not receive what she paid for — a fair admissions consideration process," the suit says of Olsen.

Rick Singer, the mastermind behind the scheme who has boasted of helping more than 850 students find side-doors into college through his company the Key Worldwide Foundation, is also named as a defendant.

Federal prosecutors have indicted 50 people, including Singer, parents, coaches and administrators in the massive scheme which involved everything from fabricating athletic careers and test scores, to having adults take the SATS in place of students. The Stanford students' lawsuit is the first directed towards the universities that failed to stop the scam. It's suspected that additional lawsuits will follow Olsen and Woods'.