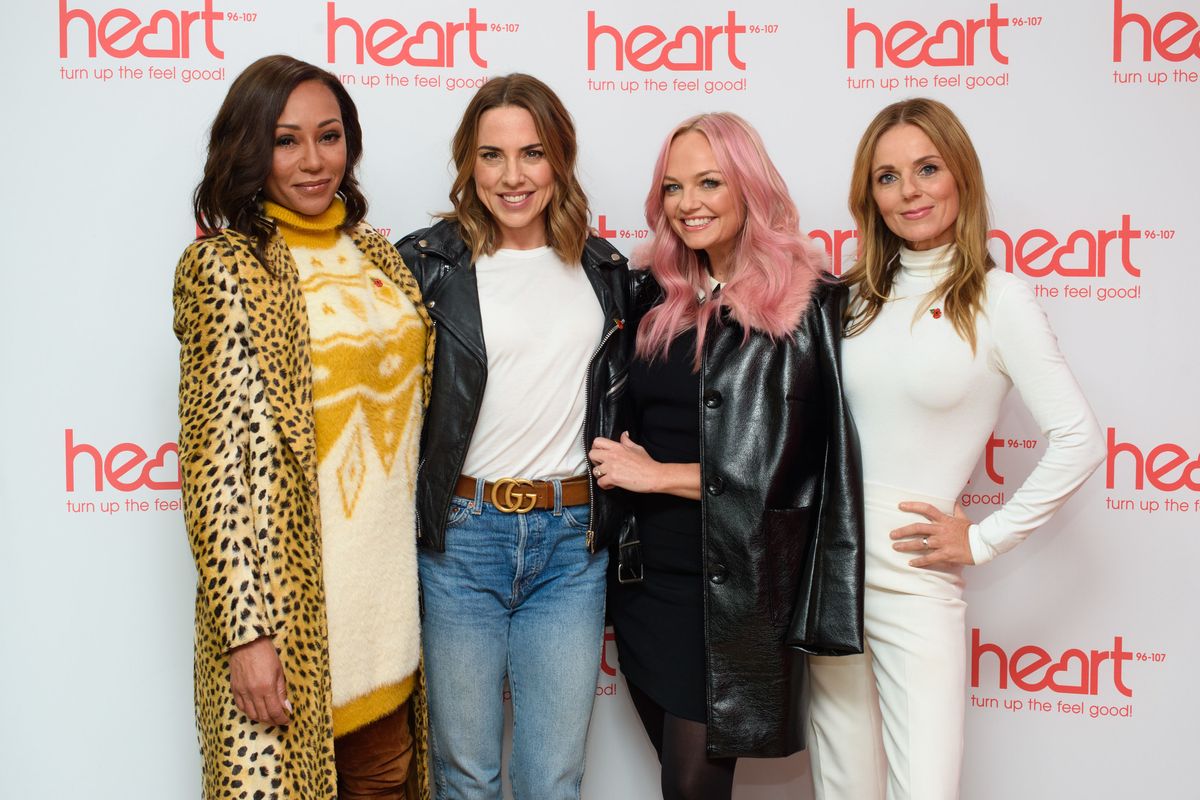 The Spice Girls Sold Out, and Added More Tour Dates

Saturday morning at 10:30 AM U.K. time, the Spice Girls sold out tickets for their upcoming tour so fast that they had to add five more tour dates! Ticketmaster confirmed with Metro that the 2019 comeback tour gave them their "busiest sale ever," breaking records for Ticketmaster UK. "There were millions of people on our site searching for tickets, with a queue at one point of well over 700,000," said Ticketmaster managing director Andrew Parsons.

According to The Independent, people bought out their concerts in a matter of minutes. This is despite the fact that Victoria Beckham, a.k.a. Posh Spice won't be joining in. Because of this, the girl group decided to add two more shows in Manchester (May 29 and 30) and three more in London (June 13, 14, and 15). But even those shows have already sold out.

It seems like not even the Spice Girls could have predicted this turnout. Sporty Spice Melanie C tweeted on Saturday, "I just wanted to say I'm completely overwhelmed with the response to our tour. Wow!" She continued, "I did not expect that. It's going to be AMAZING!!"

I know you’ve been bombarded with promo stuff lately but I just wanted to say I’m completely overwhelmed with the response to our tour. Wow! I did not expect that. It’s going to be AMAZING!! Thank you so much! #SpiceUpYourLife 🤪🇬🇧✌🏼

The Spice Girls will kick off their tour in Britain on May 29, 2018 at the Etihad Stadium in Manchester, and will end at the Wembley Stadium in London on June 15.