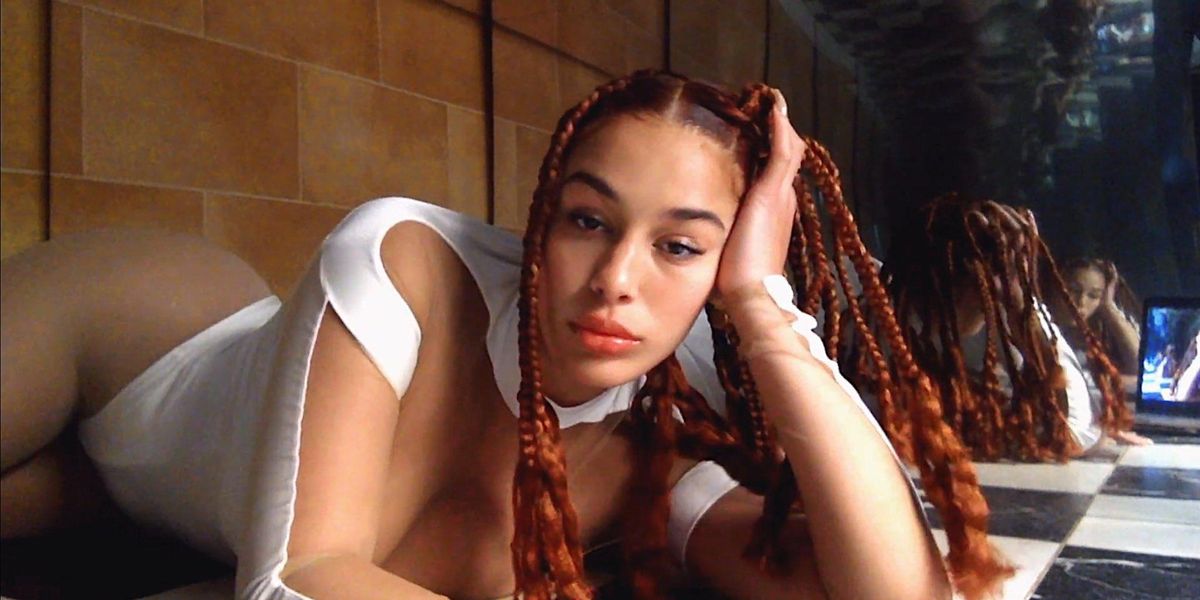 Jorja Smith's music has taken a darker turn over her past few releases, and "Addicted" is no exception — it's still as beautiful as ever, though, with "Addicted" speeding towards a jazzy, heart-racing crescendo.

Tkay Maidza puts an indelible mark on a 4AD classic with this delicate, thoughtful cover of Pixies' "Where Is My Mind?" that once again proves the breadth and versatility of her sound.

With its muted, hazed-out beat, "Dámelo To'" is like a club hit heard from two blocks away — an introspective, but hugely catchy highlight of Selena Gomez's new EP.

Noah Cyrus lends her gorgeous pipes to this cover of Bon Iver's "re: Stacks" ahead of her competition in the Best New Artist category at this weekend's Grammys. As you'd expect, her smoky rasp sounds beautiful here.

This, of course, is just so weird on a fundamental level — never did I ever think I'd be writing about a Dominic Fike reimagining of a Paul McCartney track — but the pair share a certain madcap spirit that means it entirely works.

Merpire's acrobatic voice makes sure she's in full focus for every second of this song, even when its arrangement threatens to get particularly operatic.

Sophia Kennedy — "I Can See You"

Sophia Kennedy, who made a couple of show-stopping turns on DJ Koze's latest LP, channels both Koze and, weirdly enough, Dave Longstreth, on this bright, gorgeously produced new single.

Vegyn — "B4 The Computer Crash"

Vegyn's brand of house music, which is as beautifully fabricated as ever here, ventures into sci-fi camp with this fun, dial-up-tone-heavy track.

Doja Cat's latest TikTok hit is pretty superlative as it is, but this skittering house remix by Disclosure gives it a glossy new veneer that's hard to resist.

The secret hit of Perfume Genius' Set My Heart On Fire Immediately gets a thrumming, 2000s-style club remix courtesy of Planningtorock — it's giving me very "Heads Will Roll (A-Trak Remix)", if you know what I'm saying. It's an ideal second life for one of PG's best songs ever.