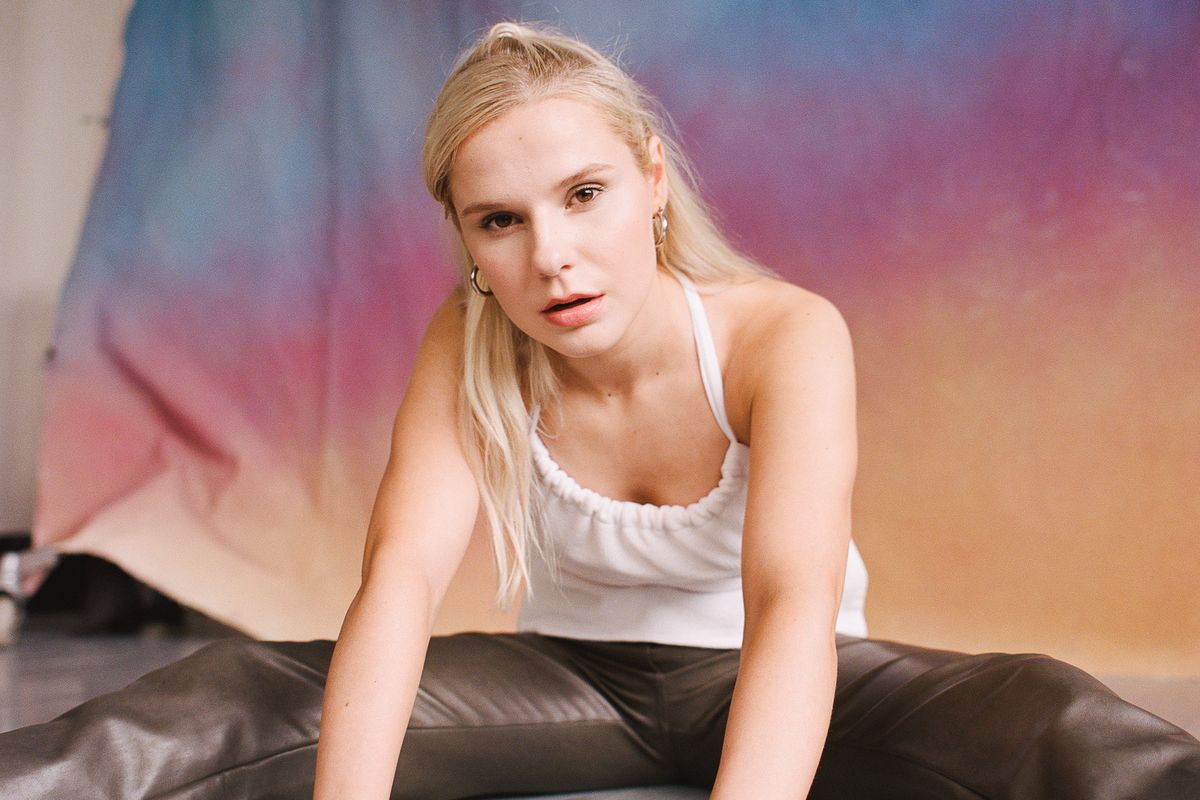 ELIO's latest single is a sugary dream with a subtle, appealing edge. Like Lily Allen circa "The Fear," "Jackie Onassis" finds ELIO intent on combining the sweetest aesthetics with the most unsettling lyrical images possible. The result is striking.

This remix by the legendary Cocteau Twins founder ramps up the dreamlike haze of the original. The star, though, is still Colwell's deep, arresting vocal.

Gupi and Fraxiom, the artists behind "Thos Moser" — 2020's most chaotic, unpredictable and deliriously fun single — are reuniting for an entire album. "Ride" is an extremely appealing first taste.

Alice Glass' latest single is brash and loud, and a great reminder that, when it comes to loud, aggressive pop, nobody does it better.

This new single by Wave Racer, co-written with PC Music's Danny L Harle, probably did more to elevate my mood this week than anything else. At this point in time, that's all one can really ask for.

Kylie's on a late-period tear, evidenced by "Magic," the latest single from her upcoming album Disco. Camp and nostalgic, it's elegant and compelling without needlessly trend-chasing.

Elizabeth — Go Your Own Way

Elizabeth's the wonderful world of nature was one of 2019's most underrated pop records, a humid, mesmerizing album of breakup ballads. Hopefully its 2020 reissue — preceded by this haunting Fleetwood Mac cover — will net a few more converts.​

Three of pop's most iconic weirdos unite on this hypnotic, distorted track, which is surely set to be the latest in a run of No. 1 singles for Scott. It's great to hear M.I.A. back at the center of culture too, as she was for so long.