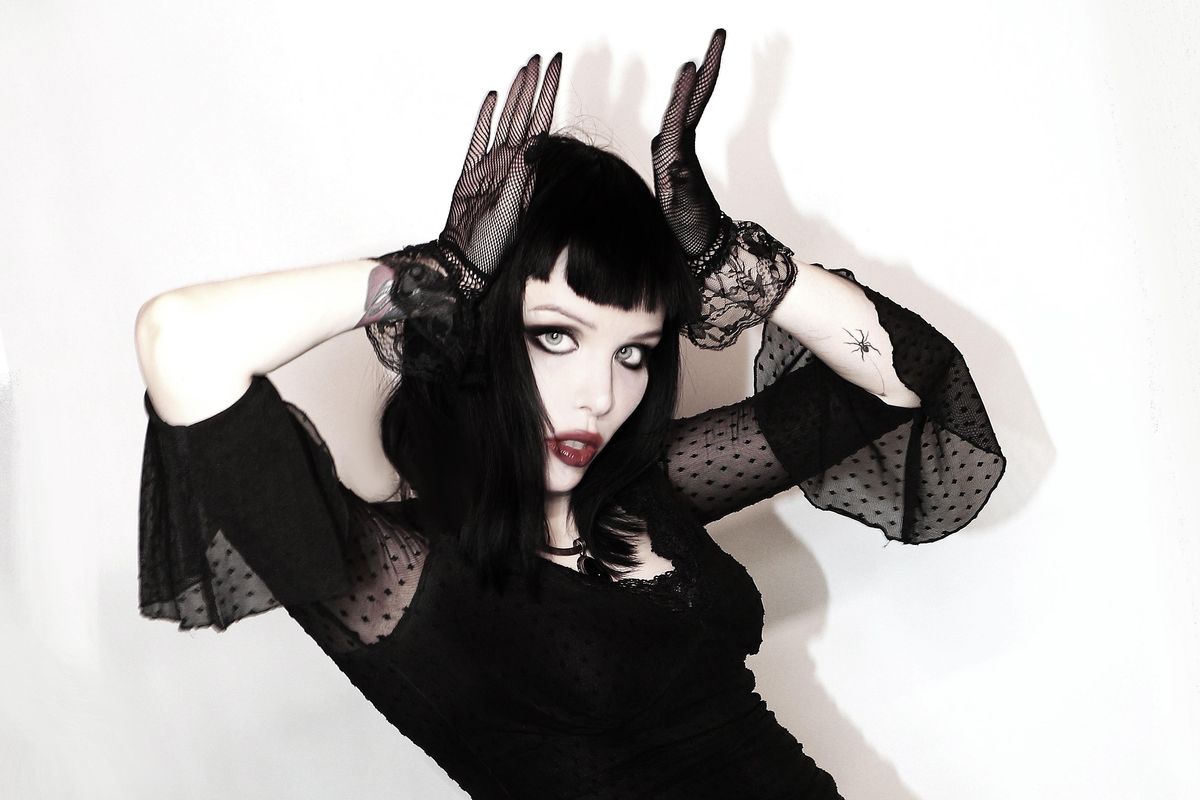 The first single from Alice Glass' debut solo album is savage and empathic, the exact combination she's best at conveying.

Taylor Swift — "right where you left me"

The first of Taylor Swift's evermore bonus tracks is immediate and emotive, a raw reminder of the kind of heartbreaking balladry Swift can toss off in her sleep.

It feels absurd that Linkin Park and 100 gecs have not yet collaborated. Still, better late than never!

The kings of British and American vulgarity unite on this heart-racing surefire radio hit.

Justin Bieber is a surprisingly convincing Sheeran-style balladeer, and "Anyone" proves it.

Vagabon has said that they wanted this Karen Dalton cover to be a balm at a stressful time. It's that, and a whole lot more.

The more gut-wrenching of the two evermore bonus tracks seems to hint at Taylor's label struggles, a devastating plot detail amidst the gorgeous Bon Iver-aided production.

The best track from Whole Lotta Red pulls no punches, and proves why the project was so hyped in the first place.

The second Madlib x Four Tet single is just as wild and brilliant as the first. Bring on the album!

Jazmine Sullivan's long-awaited new album is shaping up to be a winner. Songs like "Girl Like Me" don't sacrifice vulnerability in favor of massive hooks.