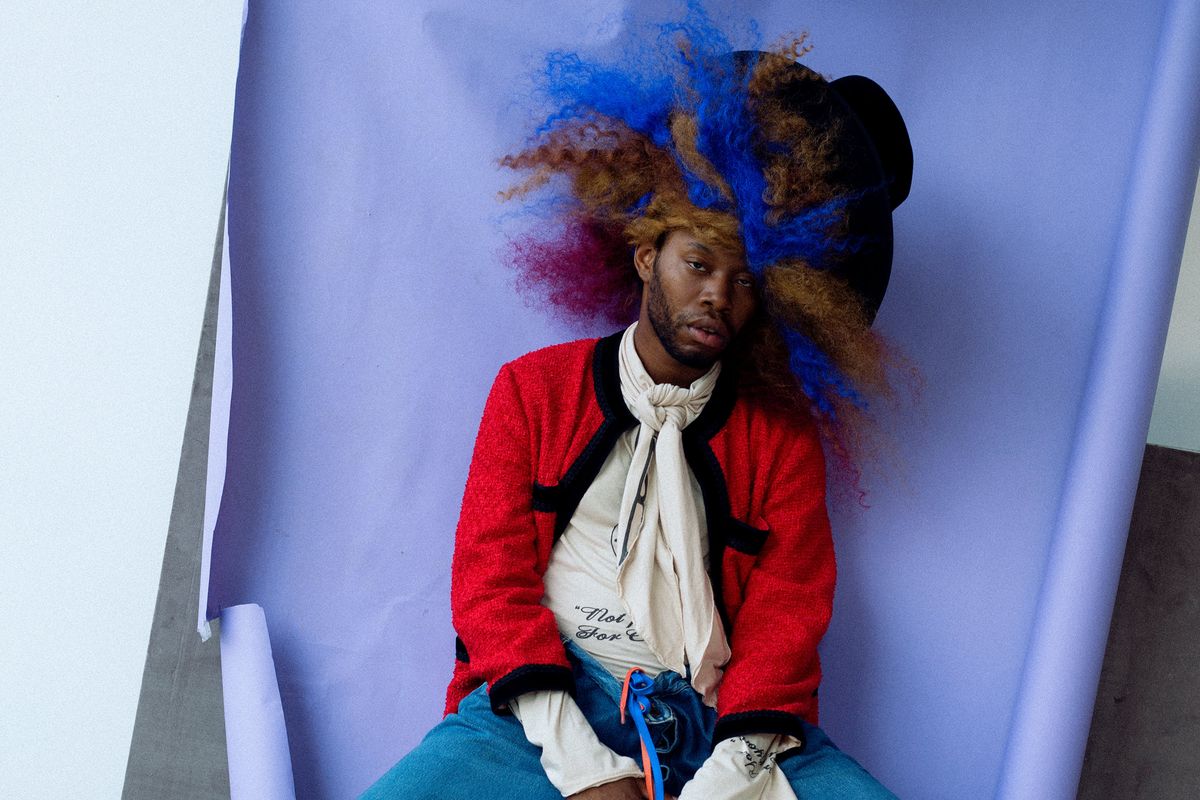 In a recent tweet from Jeremy O. Harris, the topic of theater being too expensive for mass consumption was addressed rather bluntly by the self-proclaimed "former" Broadway playwright. After his hit show Slave Play closed this Sunday, a Wall Street Journal article applauded O. Harris, as well as the entire team behind the show, for setting ticket prices at a rate which allowed for more widespread consumption. In response to the article, the star had just one thing to say: "PLAYS SHOULDN'T BE A LUXURY ITEM."

Over the past decade, marginalized groups have slowly been priced out of seeing key theatrical works that have run on Broadway stages. The producers of Slave Play decided to take matters into their own hands and despite the show not recouping its original $3.9 million investment, they say there are no regrets upon closing.

While the production grossed between $300,000 and $500,000 weekly — which, by Broadway's standards, is not considered top earnings — the John Golden Theatre wasn't empty. Tickets for Slave Play were offered at $39, a far cry from the unaffordable industry average of $124. This, in addition to the very ethos of the show itself, accomplished the goal of making Broadway radically accessible to the public.

None of these stats first reported by The Wall Street Journal are to say, though, that the production of Slave Play was purely out of nobility or duty to serve underserved audience segments. Rather, it was the industry-shifting value systems that the entire creative team held close throughout the show's limited four-month run.

In a reply to his original tweet about the January 19, 2020 closing of his show, O. Harris thanked his colleagues for allowing him "a seat at the table" and concluded with a concise statement about the experience of putting on the play as a whole: "That seat allowed for conversations and changes to paradigms that wouldn't have been possible without EVERY BRAIN THAT WAS THERE. And that's because they decided to produce a play about listening to black people and then they ACTUALLY LISTENED."

Photography by Lia Clay for PAPER