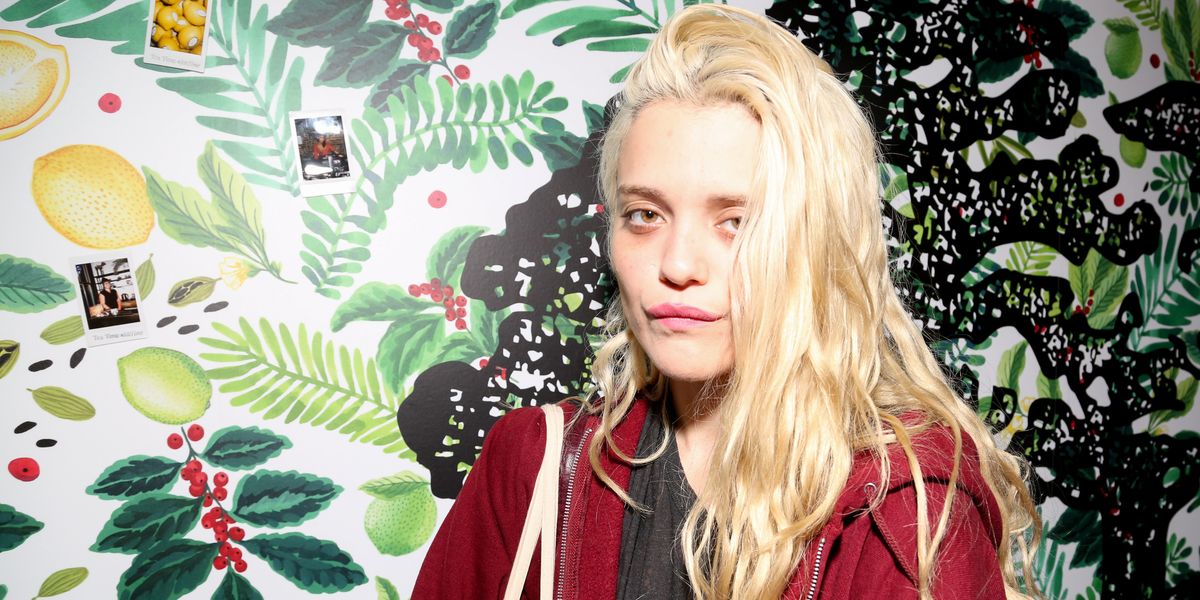 Sky Ferreira released her debut album Night Time, My Time nearly five years ago and fans are getting antsy for the singer's next project. Her long-awaited follow up, Masochism, is all they can seem to talk about in the comments section of her social media. Clearly noting this, Ferreira gave an update on sophomore album, apologizing for not responding to the inquiries sooner (which really she isn't obligated to).

"I am just waiting for the official official official beyond the point of no return release date before I officially announce my single(s) due timing for others involved & the process of the release or whatever," she wrote on Instagram yesterday. "All I can say is that it is FINALLY happening."

She added that part of what's taking so long is her desire for her work to be her best before releasing it out into the world.

"I would just like to clarify for some: my silence should not be confused for negligence," Sky wrote. "I deeply care & put everything I have into my music. Including all of my earnings. I won't put out something that I don't stand by or the bare minimum."

In the past, she's hinted that tension with her record label might be the cause of the hold up, but now it sounds like we're getting closer to a completed project. In addition to making music, Ferreira's also been busy acting the past few years, including in the Twin Peaks revival and an upcoming Norwegian black metal movie, Lords of Chaos.

Revisit Night Time, My Time, below.