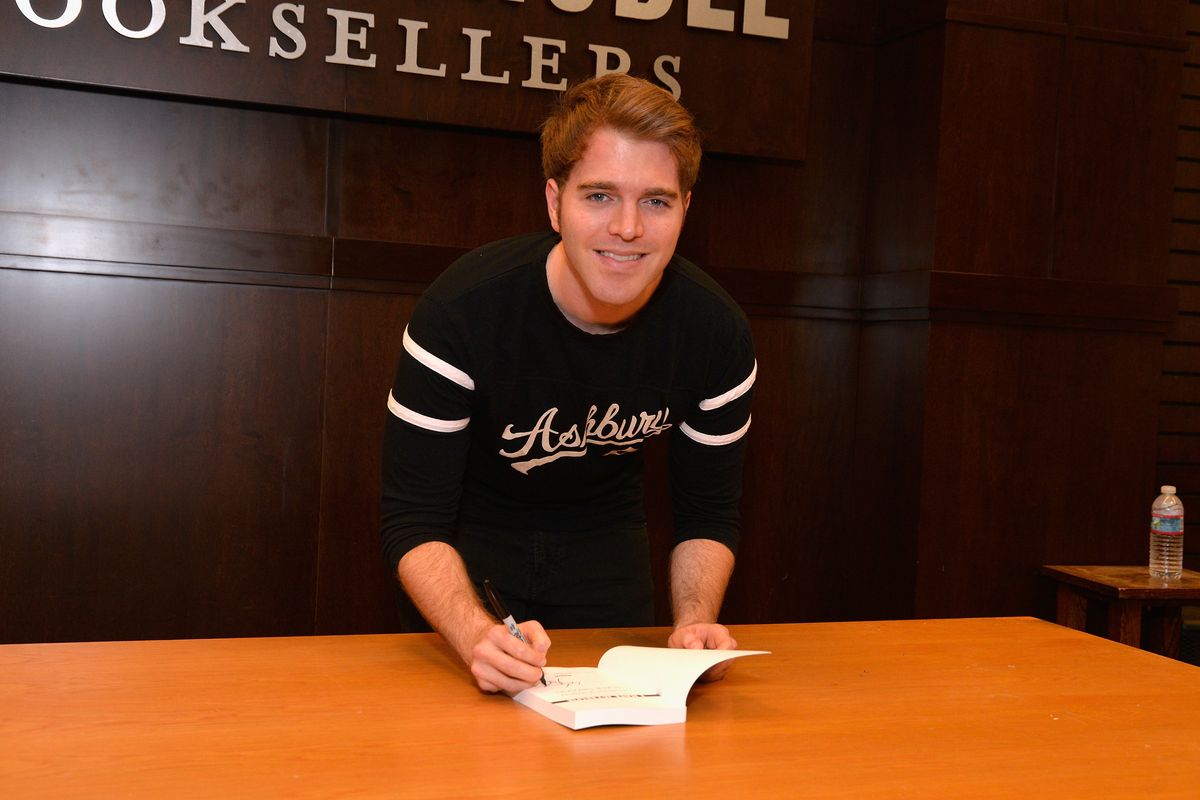 Shane Dawson has responded to questions about whether his Jeffree Star docu-series will fulfill fan expectations by addressing the James Charles drama.

Back in September, Dawson debuted a trailer for The Beautiful World of Jeffree Star, in which he appears to tease a segment pertaining to the headline-making feud between Charles and his former mentor, Tati Westbrook.

And though he's been steadily releasing episodes since October 1, Dawson has yet to touch on the controversy in any of the episodes — leading fans to ask why he left that part out — and now, he's explaining why.

Yesterday, Dawson went on Instagram Live to talk about the series and revealed that while he was initially going to include the Charles-Westbrook feud, he finished editing all of the planned episodes way ahead of schedule and had some time to take a step back.

gonna go on instagram live for a minute to talk about the rest of the series and also my headspace. i just wanna talk it out and i’m feeling a little stuck. 😓

After explaining that the idea from the get-go was to just give viewers a peek into Star's world, Dawson revealed that he has "a whole Dramageddon episode edited," which is about an hour-and-a-half long. However, after sending the trailer to Charles — who, obviously, felt uneasy about where the series was headed — Dawson decided he felt "weird" about including the drama.

"There's no crazy new information," he said. "It's just kind of me in the world and seeing what happens and everyone fucking up and moving on."

Dawson also alluded to the fact that he wanted to keep things positive, especially since the response to the docu-series thusfar has been so great. In particular, he mentioned that the episode in which Star reveals their new Conspiracy palette felt so much "like a finale," that he's toying with the idea of just ending the series there.

"Everything I've been a part of, I really, really try to have a good ending," he added, before admitting he shouldn't have even included the drama in the trailer. "Whether it's in a video or in real life. The Dramageddon stuff kind of started taking a turn, it got to a point where it was evident to me that it was so much bigger than tea and drama."