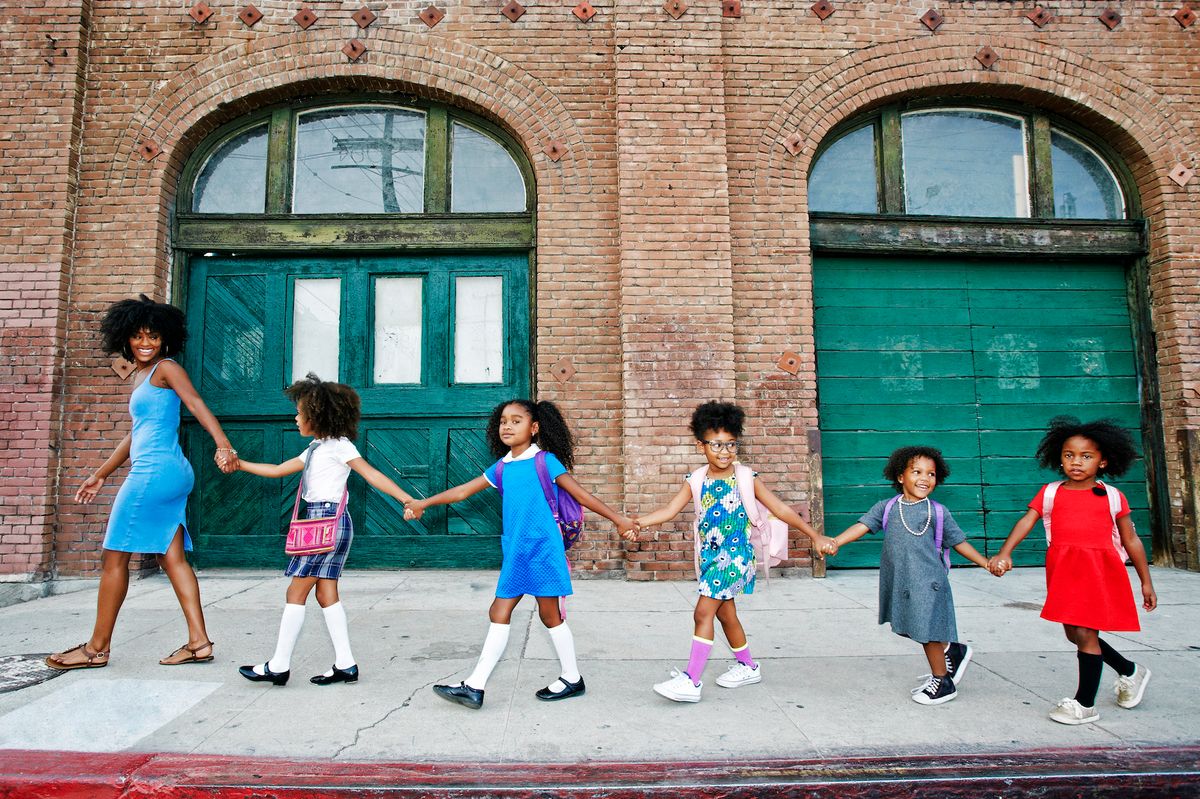 Lifetime recently premiered Surviving R.Kelly, the dream hampton-directed documentary series that sheds light on the multiple sexual, physical, and emotional assault allegations against the singer in six episodes. Compiling interviews with survivors, family members, collaborators, and psychologists, the film –– which chronicles Kelly's deliberate and patterned behavior of abuse against Black girls and women –– has sparked outrage and calls to action for justice.

Alongside Jim DeRogatis' extensive reporting on the accusations against Kelly dating back a decade, the recent exposure from Surviving has catalyzed the public's fight to not only bring the singer to justice but to address sexual violence, particularly against Black women. Online, the #MuteRKelly movement and a demand that RCA Records immediately #DropRKelly aim to boycott Kelly, and in turn promote believing and protecting Black women and girls.

The effects of the conversation surrounding the case haven't only been felt online; sex abuse hotlines have also seen a surge in calls since the series aired. When stories like these break out, it's hard not to feel a little helpless. In light of the recent controversy, we've compiled a list of 5 organizations doing work to support sexual assault victims, many with a specific focus on advocating for women of color, that you can support.

Combining grassroots organization, advocacy, policy change, the Girls for Gender Equity organization seeks to help vulnerable youth and communities of color in the fight against gender violence. CGE is a grassroots organization committed to the "physical, psychological, social, and economic well-being of girls and women" according to their mission on their website. They recently compiled an accessible guide for viewers to accompany the Surviving R. Kelly documentary (as the content could be triggering for survivors of sexual assault), which you can download here.

The National Organization of Sisters of Color Ending Sexual Assault

NOSCESA advocates for women and communities of color within the broader movement to end sexual assault. They work with an interdisciplinary approach to fight against discrimination, combining support, training, and policy advocacy, among other strategies. Their mission emphasizes unity and sisterhood, and promoting new forms of leadership.

Based of Chicago, ALWH is a national non-profit that employs art therapy, visual, and performing arts as a means to end violence against girls and women. They work to educate, inspire, and empower young people in order to foster safe communities and ultimately end gender violence. They provide a wide range of resources, programs, and information for survivors on their website.