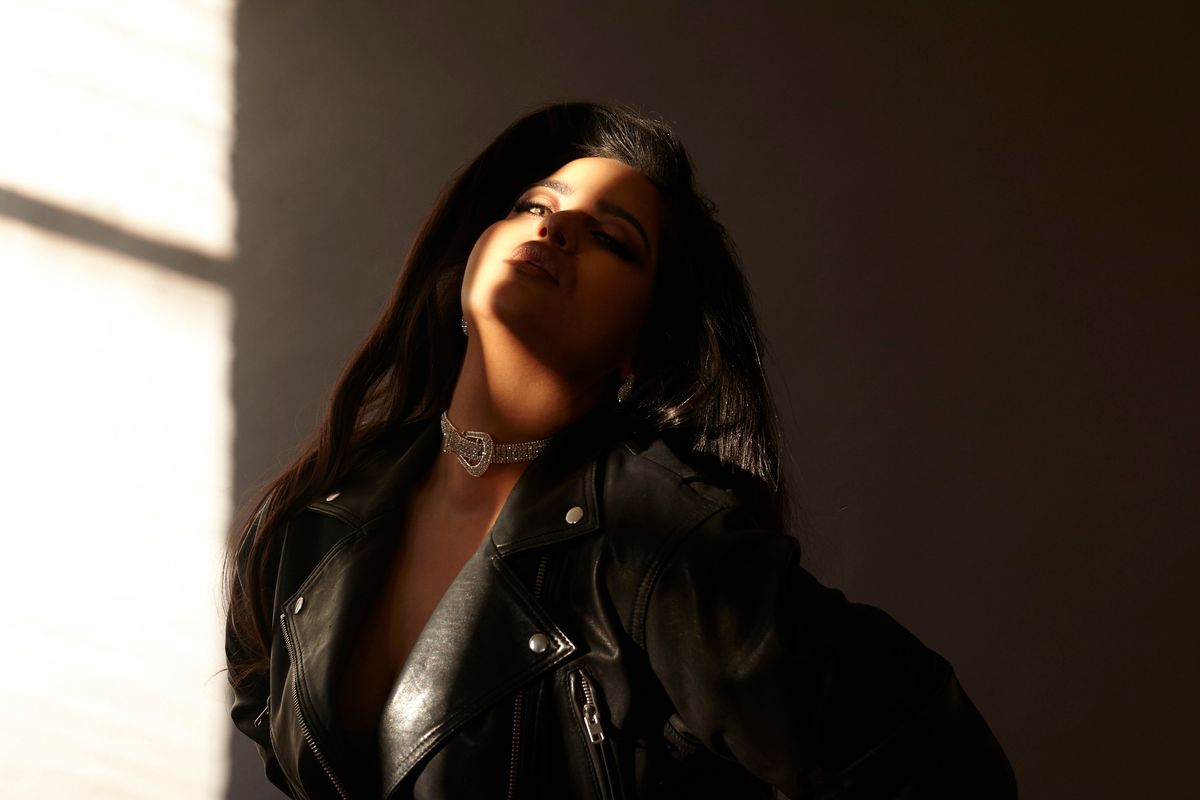 The newest signee to FADE TO MIND, producer Kingdom's label, is no carbon copy. There are many who have an experimental R&B sound, but few sound as fresh as London singer-songwriter Semma.

During a fateful trip to Los Angeles, while working on new music, she met Kingdom (where he is based), and the two hit it off right away. Kingdom immediately took to Semma's vocals, which are a refreshingly dynamic hybrid of '90s teen pop queens and, yes, Mariah Carey herself.

All you need to do is get several seconds into Semma's breezy new track, "Bittersweet," to see what we mean. Her fluttery voice soars into whistle tone register and crashes back down with runs so smooth and full-bodied, they will definitely leave listeners wondering what they just heard. (No joke, I pulled my earbuds out and said, "Oh my god, what?" after I heard this song).

And for fans of nostalgia, which who isn't these days, Semma's got you covered. "Bittersweet," boasts a taut, snappy beat: the booming bass pops like bubblegum; the kicks skip like a jump rope during double dutch. Each downbeat is accented by plucky chimes, which remind me so much in the best way of R&B singer Lloyd's runaway 2007 hit, "Get It Shawty." And then there's Semma's voice and lyrics, documenting a young-and-in-love story that goes from sweet to sour.

Of the song's inspiration, Semma tells PAPER: "I was watching some Herb Ritts-directed videos online and the imagery was inspiring me. I was already all up in my feelings and wishing that that this guy I'd fallen out with, would just swallow his pride and call me. Kingdom, had just sent me this instrumental and I just started singing over it... with the idea that, even the sweetest love can leave a bitter taste."

Oddly enough, this track will leave you feeling anything but bitter. "Bittersweet" is the first taste of Semma's forthcoming debut EP, and it's premiering through PAPER, below.