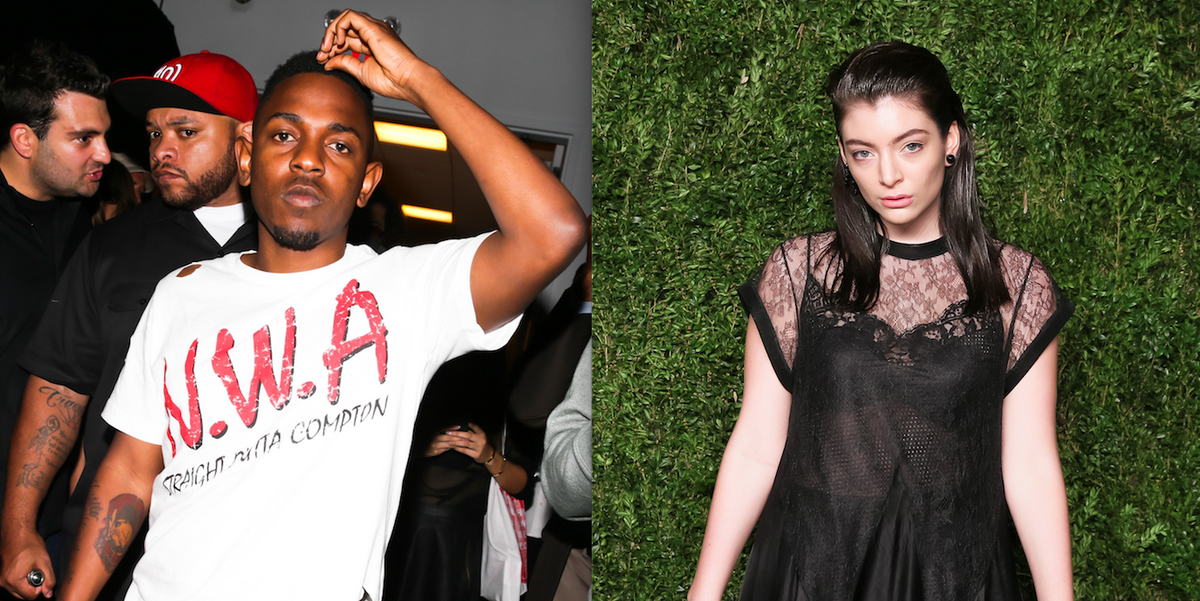 See This, Skip That: Solving All Your Coachella Schedule Conundrums

With every music festival lineup announcement comes the anticipated dread of scheduling conflicts. After Coachella released the official lineup for the 2017 iteration of the festival, there was a collective sea of screams heard around the world. Beyonce! (RIP, good luck with your baby delivery, Queen Bey!) Radiohead! Kendrick Lamar! The Avalanches! Kaytranada! So many people to get excited about, but what about the inevitable conflicts? What if you had to choose between seeing The xx and Travis Scott?

Today, the pressure of "what if…" [insert good artist] conflicts with [insert other good artist] is gone, but it's been replaced with the more definitive stress of having to actually confront said conflicts and start making these seemingly impossible choices. With the release of the official set times for the festival's first run this weekend, it's time to figure out which of our favorite artists will have to perform without us in their audience because we'll be too busy jamming somewhere else. (And, no. For the record, don't assume that you can see the first half of one set and run over to catch the latter half of a different one—that never actually works.)

Sampha and Raury operate in a similar vibe of left-field R&B, so it was upsetting to see that their collective audience would be forcefully split because of their competing set times. But, while Raury has proven time and time again that he's one of our generation's most visceral live performers, it's Sampha whose set you won't want to miss. With a stunning feature on Solange's "Don't Touch My Hair" and a classic album under his belt with this year's Process, Sampha is expected to bring an amazing show to the desert.

Father John Misty may be sitting on one of 2017's most critically acclaimed albums with the recently released Pure Comedy, but BANKS' 2016 sophomore album The Altar was no laughing matter either. Both albums would translate well to a twilight Coachella set, but BANKS' dark, moody vibe and expert dancing will be the more engaging act.

With the Coachella organizers giving Travis Scott his own closing slot on the Outdoor Theatre stage, it's safe to say that the Houston native has finally reached his peak. His last album, birds in the trap sing mcknight, was not only his best, but also one of the best rap albums of the whole year. And while the hour-long DJ Shadow set is guaranteed to be nothing short of a transcendent experience, it's going to be Travis that will really get the crowd going. Expect endless cameos and lots of jumping around.

Tory Lanez has one of those smooth voices that crawls into your ears and never gets out. You only have to listen to "Luv" one time to understand that. Such voices are perfect for lowkey sets sitting outside in the sun, but by placing him in the Sahara (EDM) Tent, there's the possibility that the mood could be a little...off. Meanwhile, Mura Masa will be spinning material from his highly anticipated debut album in a tent much better suited to his sound. There's also a good chance that the 21-year-old will bring out at least one of his many collaborators. My bet's on Charli XCX.

This is the first major three-way conflict of the weekend, and though the sets are staggered, it's still impossible to really see more than one of them. So who to choose? Bon Iver: the veteran Coachella act touring his most festival-ready album to date? Majid Jordan: the Drake-signed breakout electronic R&B duo? Or maybe NAV: the Weeknd-signed rapper who seemed to appear out of nowhere? While I'd usually suggest seeing Bon Iver just to get a good spot for Lady Gaga's headlining set, there is an 80 minute gap in between the two, so it's gonna have to be the Canadian crooners this time.

I'll admit it. This might be the worst conflict of the whole weekend. It's been close to a year since Gucci Mane was finally released from prison, so this slot at Coachella will undoubtedly be one of the most joyous celebratory sets of the weekend. Yet, at the same time, Nicolas Jaar has proven himself time and time again that he knows how to command an audience. And with his excellent Sirens album still getting major spins on my iPod, I know this Nico set will be no different. But, c'mon. It's Gucci Mane! At Coachella! I just have one question: Is you rolling?


When we first saw the name "Hans Zimmer" printed at the very beginning of the third line for Sunday's lineup, there was only real response: What the hell? The revered composer is known for his operatic multi-instrument film scores (from Inception to Batman and all the way back to The Lion King), so what could he possibly be doing at Coachella? Based on a teaser posted by Coachella, Zimmer is bringing a full orchestra to help bring his cinematic arrangements to life. So, as much as I'd love to hear Tove Lo sing about being a "Cool Girl" that has to stay high, there's no doubt that Zimmer's set will be the truly special one-of-a-kind experience that will make your $400 ticket worth it.

Of course Coachella, who, for the longest time, had a serious problem with booking female performers at all, would end up pitting two of this year's strongest and most promising female artists against each other. While New Zealand's pride and joy Lorde is opening for Kendrick Lamar on the main stage, underrated R&B singer Kehlani is set to bring her SweetSexySavage attitude to the Mojave. The choice is hard, but nothing beats being the first person to hear new music — and Lorde is guaranteed to debut some new gems from her upcoming Melodrama album. Also, bonus points for getting a good spot for Kendrick later in the night.

So we've finally reached the end of the weekend. You're pooped, ready to go home (your real home) and enjoy a nice long, steaming hot shower, followed by a nice long relaxing slumber in your bed. But not before you have to make one more huge decision. New Order is one of Coachella's typical "legacy" acts — they've released new music in the past years, but nothing as memorable as Power, Corruption, & Lies or Movement. Given that it's a festival, we can expect that a large majority of the set will be dedicated to this seminal material, making this a must-see show. But then again, Kendrick is dropping a new album on Friday and his Sunday set at Coachella will be his first live set following the release. Now that's something that can't be beat. Plus, if you're taking my advice, you'll already be at the Coachella stage after Lorde anyway. Just chill and get ready for Kendrick to make you a little more humble.