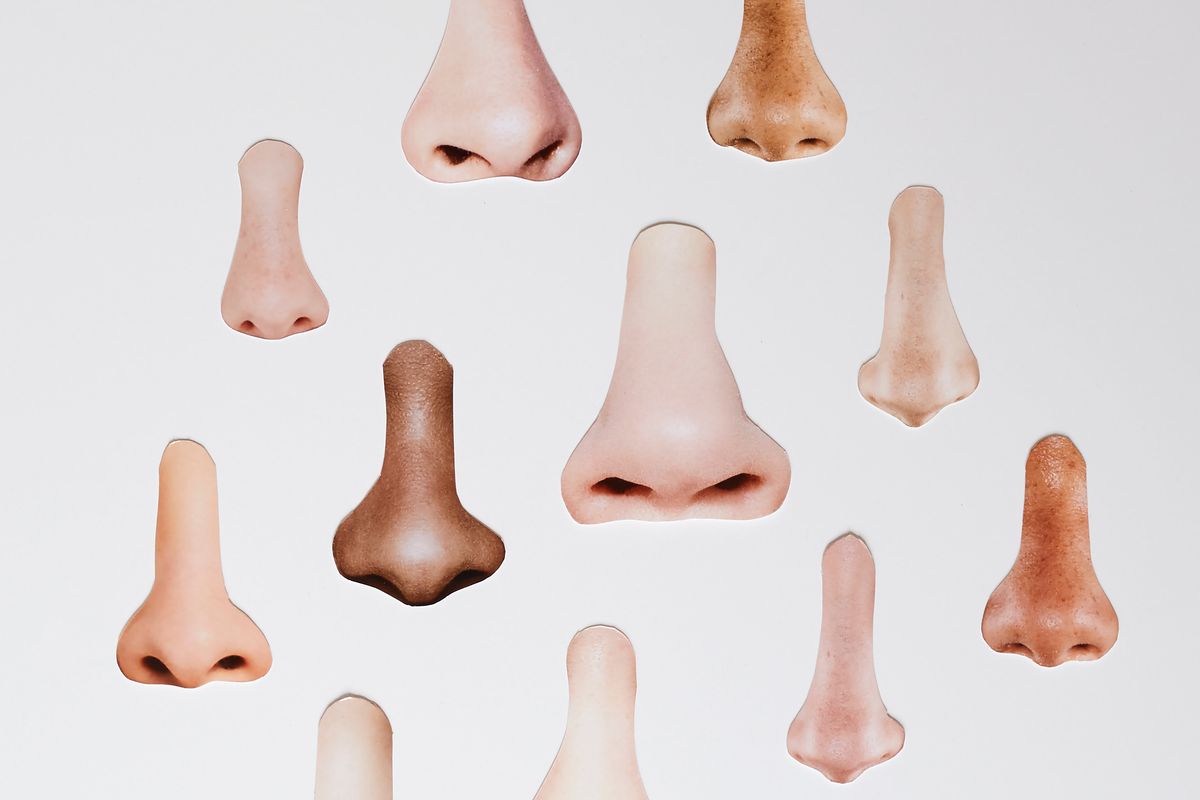 Imagine checking out an art exhibit — do you smell anything? If you're touring works with Scent Club Berlin, you most certainly will. This collective of smell enthusiasts regularly curates olfactory walk-throughs to enhance the works showcased at Spektrum, their home venue, where scents are passed around, explored, discussed, and even created during monthly meetups.

"I would say we are a community of artists and designers, and people interested in smell," says Chaveli Sifre, one of six core members. "The pillars for the community are sharing knowledge and to have a horizontal hierarchy. This is very important in Scent Club, that we are an open community and we are always welcoming people that are interested in smell."

While two of the central six are from Germany, the rest represent Puerto Rico (where Sifre is from), Poland, Finland, and Canada. They're all creatives of some kind — visual artists, a photographer, a designer, an artist who who works with sound. Anyone can be a core member if they like, however, and the events are open to anyone "interested in researching and promoting the sense of smell."

So what happens at these meetups? The exhibits? Scents are often passed around, says Aleksandra Pawlowska, another core member. But there's more to it than that.

"Sometimes it's about mixing something together and talking [about] what is actually perfume," she says. "Sometimes it's talking about vocabulary of scents, so for example, the kind of language that we use. And it's also very interesting because everyone is coming from different countries."

Exploring the difference reactions to smells across cultures is one point of interest for Scent Club. As Pawlowska points out, fermentation is a common process in her native Poland, and she's fond of that smell, but some people think it stinks. That category goes beyond food, too. In recalling her upbringing in an industrial area, Pawlowska also thinks of tanneries and tobacco. Sifre misses the smell of humidity that surrounds her island. Another member, Mareike Bode, associates her life in Germany with the smell of forest, grass, flowers, and fresh air — smells she doesn't get so clearly now that she lives in Berlin.

Scents through history are another route of exploration. Earlier this year, a meetup featured Dora Goldsmith, a PhD student of Egyptology at the Free University of Berlin.

They're also continually adding to an archive of scents, which Sifre relates to a seed library in terms of the effort to preserve smells that could be eventually be extinct. Those that are already long gone are recreated.

"We love the idea of having a space where you could kind of rent out a smell, like you would rent out a book, and work with that," Sifre says.

It's not all pleasant smells for Scent Club, of course. Pungence is a predilection for one member, artist Alanna Lynch. "She is very much into odors and things that stink," Pawlowska says. That can include sweat, or even urine, which Lynch once used in an installation.

Sifre adds that they're currently building a workshop around the different stages of death. (They'll be recreating the smells with common materials).

Today, however, the aromas aren't so harsh. Scent Club Berlin is running olfactory tours of an exhibit centered on immersive spaces at Gropius Bau/Berliner Festspiele now and tomorrow. During our chat, they hinted at exploring the smell of light, like fire or electricity. But on Facebook today, they posted an image of three vials — blood (labdanum accord), metal (rice paddy herb), and gunpowder (cade tar oil) — and mysteriously asked, "What does outer space smell like?"