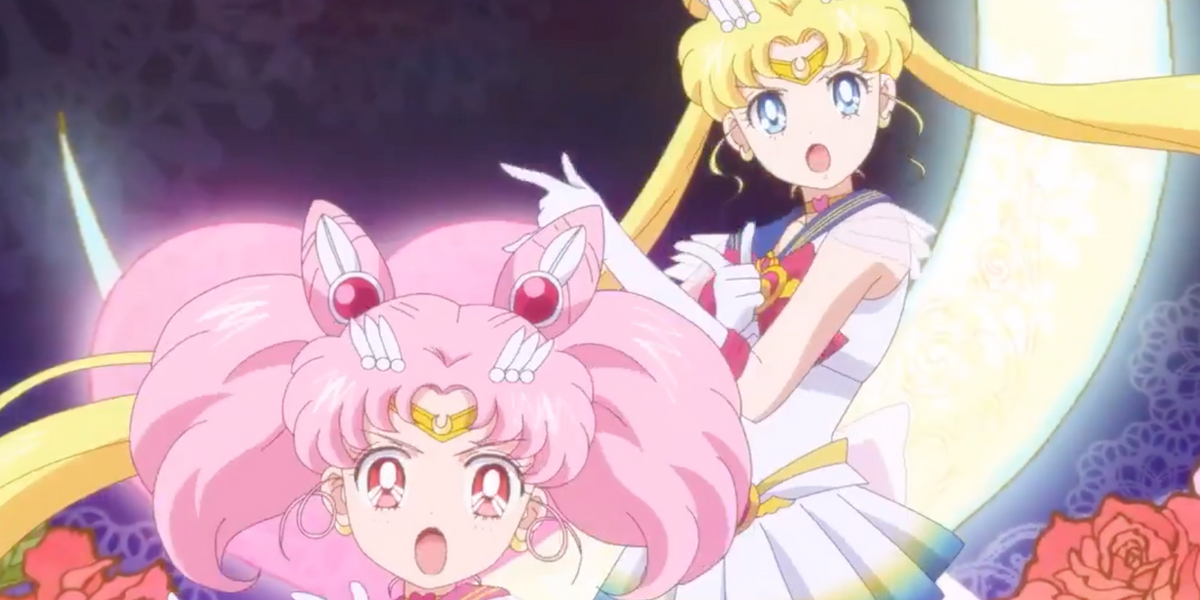 Today in nostalgia-inducing news, Netflix has announced that the newest Sailor Moon movie will be coming to a computer screen near you.

You heard that right! For the first time outside of Japan, Pretty Guardian Sailor Moon Eternal will debut on June 3 via the global streaming service. And from the multi-lingual teaser, it looks like all of our favorite Sailor Scouts (plus Luna) will resume "fighting evil by moonlight" and "winning love by daylight."

Related | There Was Almost an American Version of 'Sailor Moon'

According to Netflix, the movie takes place in a cherry blossom-filled Tokyo during a celebration of the largest total solar eclipse in a century. However, it doesn't take long for Pegasus to ask Usagi and Chibi-Usa to break the seal of the "Golden Crystal," all while battling a "mysterious troupe called the Dead Moon Circus." And their plan? To unleash an army of "nightmare incarnations known as Lemures" and "seize the 'Legendary Silver Crystal' in order to rule the moon and Earth before moving on to dominate the universe.

Notably, real heads will likely be pleased that the two-part film is based on Naoko Takeuchi's original "Dreams arc." So gear up for June by watching the official trailer for Pretty Guardian Sailor Moon Eternal, below.