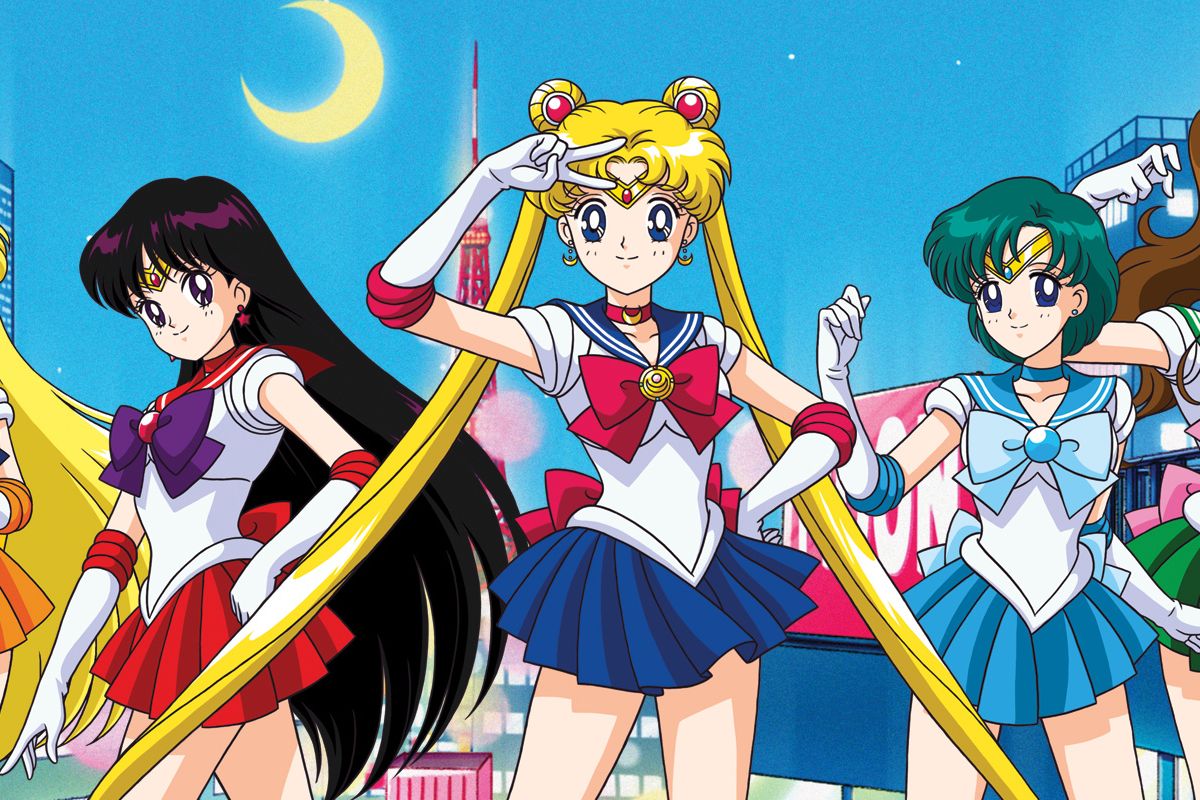 Livestream This: The Original 'Sailor Moon'

Who? Leading up to the premiere of the brand new movie Sailor Moon Eternal, Toei Entertainment and American distributor, Viz Media, are making the first three seasons of Sailor Moon's original '90s adaptation free to watch on YouTube.

When? Starting April 25th, you'll be able to stream 10 new episodes of the original Sailor Moon series each week on the show's official YouTube Channel.

Why Watch? Sailor Moon is iconic. First aired in the '90s, Sailor Moon was one of a handful of Japanese anime to crossover to American audiences. While it didn't experience the same level of success as franchises like Pokemon or Yu-gi-oh!, the series still remains one of the best-selling mangas of all time. It has since spawned countless spinoffs, an ice skating show, a musical, theme park rides and an American remake that ultimately never saw the light of day. Sailor Moon is a bonafide classic and for a generation that grew up watching it on Saturday morning TV or renting it from Blockbuster. If you haven't had the chance to get into the show, now is the perfect time to jump right in.