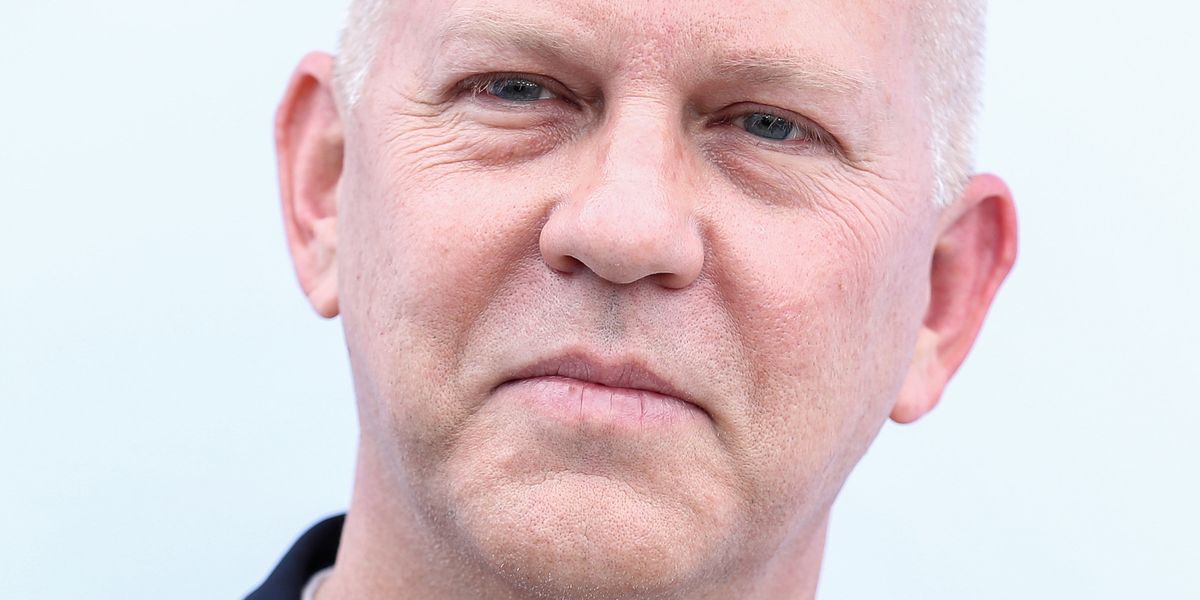 Ryan Murphy Will Donate All 'Pose' Profits to LGBTQ Causes

Ryan Murphy, prolific TV producer and creator of shows like American Horror Story, American Crime Story and Glee announced on Twitter today that he would donate 100% of profits from his new series on the rise of voguing and ballroom culture, Pose, to organizations supporting LGBTQ and trans people. Pose premieres June 3 on FX and is being co-produced by Janet Mock and Our Lady J.

The news comes a day after Murphy revealed in a New Yorker profile that he was planning a series on the #MeToo movement called Consent. It was met with mixed feelings from the internet, with people taking issue both with the idea of anyone other than a woman creating a #MeToo series and the fact that we are very much still in this reality. While it's not certain that the show will be made, under Murphy's five-year, $300 million Netflix contract, he's going to need some material.