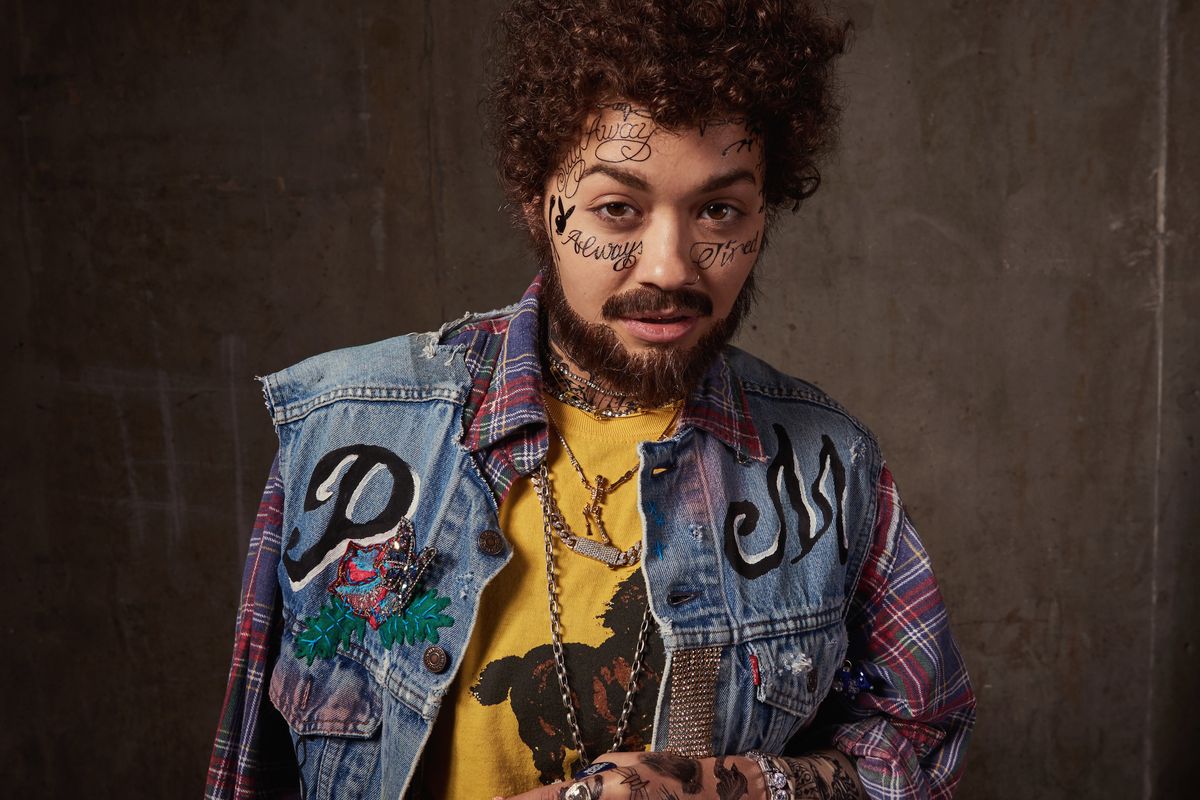 There is perhaps nothing more unsettling and creepy than when someone nails a costume so well that they become unrecognizable as themselves. It is why we look forward to Heidi Klum's over the top productions year after year but she may have some stiff new competition from an unlikely source.

Related | The Chicest, Freakiest Music Videos To Watch This Halloween

Rita Ora recently came to KISS's Haunted House Party dressed as a pitch perfect Post Malone. From the face tattoos to the grilled teeth to the Bud Light in hand, the British singer hits all the right details of the "Rockstar"-singer. But don't just take our word for it, the photos speak for themselves:

RITA ORA on Instagram: “Ima get Halloween started for you the right way... postttyyyyyy I LOVE YOU BRO @postmalone...ratatatatataata wassssss gooood!! And this is…”

What the fuck is good HALLOWEEN 2018 @PostMalone i LOVE you bro. Surprised Wembley as you tonight at my show my fans didn’t even recognise me LOL 👻 pic.twitter.com/KMRYvxwUZR

Ora herself even commented on how unrecognizable she was in her costume, saying that her fans were even in disbelief. The success of Ora's costume goes beyond just her boy drag, imitating Post Malone's swagger and mannerisms her dedication to the role helps to elevate this celeb costume to a cut above the rest. Rita Ora's Post Malone is so scary good that it is going to leave us haunted for weeks to come.